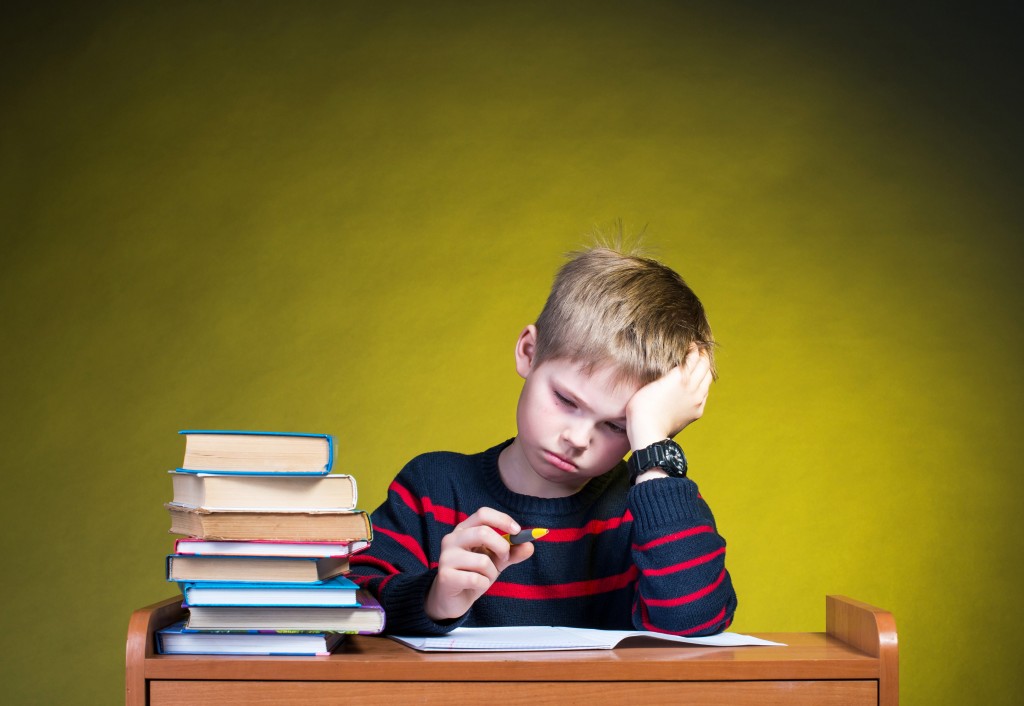 Watch out: your child or teenager taking stimulant drugs to treat attention-deficit hyperactivity disorder (ADHD) may have lower bone density compared to their peers who don’t take those meds, according to current research.

These stimulant drugs, including methylphenidate and amphetamine, are commonly used for treating ADHD, which currently affects over 6 million kids in the United States alone. Given that ADHD is among the common neurodevelopmental childhood disorders today, experts are warning of the potential threat that these meds can pose to developing bones.

Back in April this year, a study probed the link between the use of stimulant drugs and bone density, examining data from the National Health and Nutrition Examination Survey (NHANES). Through DXA scans, the researchers found that the average bone mineral content at the lumbar spine of stimulant users was 5.1% lower than in non-users, and 5.3% lower at the hip and 3.9% lower at the spine.

While not proving that ADHD drugs directly cause lower bone density, these findings echo concerns on kids regularly taking them.

“Our research suggests that children and adolescents who use stimulant medications may need monitoring of their bone health during and after stimulant treatment,” said Dr. Alexis Feuer, assistant professor of pediatrics and a pediatric endocrinologist at Weill Cornell Medicine in New York City.

A separate study, led by orthopedic surgeon Dr. Jessica Rivera and presented at the 2016 Annual Meeting of the American Academy of Orthopedic Surgeons, found that around a quarter of the kids on ADHD meds met criteria for osteopenia, which is marked by low peak bone density. The researchers believed this percentage is “significantly higher” than the percentage for their peers not taking the meds.

In addition, the meds the children used can lead to gastrointestinal issues, including reduced appetite and an upset stomach, which the team warned could cause poor nutrition and decreased calcium intake.

It’s still largely unknown what causes ADHD, but research suggests genetics as well as risk factors like brain injury, environmental exposures, tobacco and alcohol use during pregnancy, and low birth weight may be some potential culprits. Common ADHD symptoms include squirming or fidgeting, daydreaming, forgetfulness, careless mistakes, and difficulty getting along with other children.

But what options are there for parents who want to address their children’s ADHD symptoms without the potential side effects, like those affecting bone health? The answers become more important when you consider that the lack of focus, mood swings, and inappropriate behavior can lead kids despondent and simply not in touch with the world they are living in.

Diet and lifestyle continue to play a crucial role in addressing these signs and symptoms, but part of this discussion are key nootropic ingredients that may help support core brain functions and unlock a child’s true potential in learning and overall performance.

Choices and distractions abound for young people these days, which then makes it crucial to keep watch of their motivation and any hyperactivity or behavioral symptoms they may be exhibiting. In giving them medications, too, safety still often outweighs any potential benefit.