Yes, You Can Train Your Brain to Strengthen Your Immunity 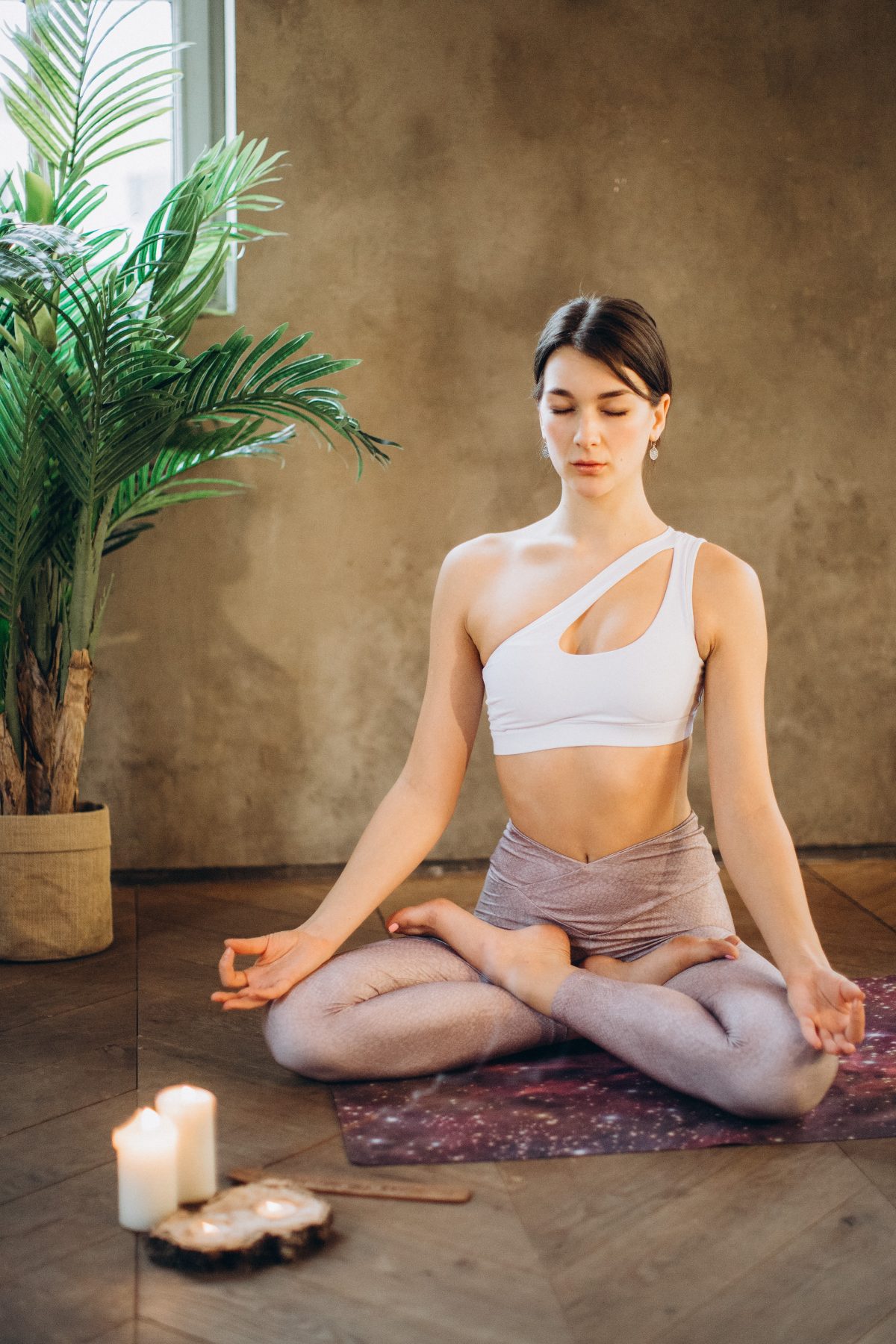 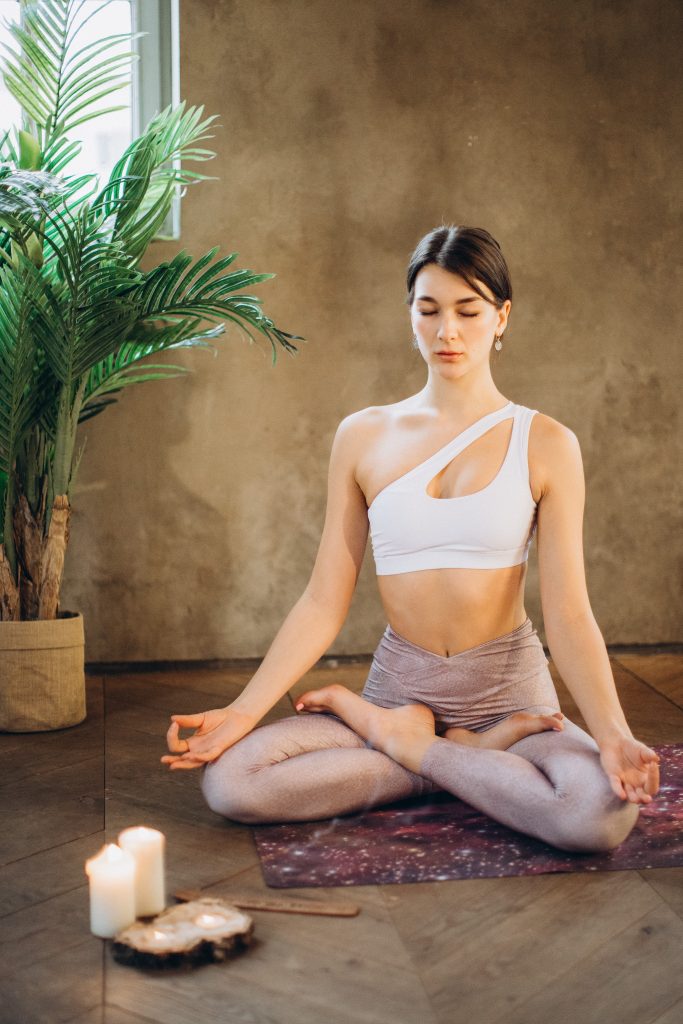 Recent findings and anecdotal evidence show that it is possible to influence the autonomic nervous system (ANS) – the system that controls all of your internal organs and regulates bodily functions like digestion and blood flow – through concentration.

Wim Hof, who calls himself “Iceman,” claims that he can influence his ANS mainly via concentrating and meditating. He calls it the “Wim Hof Method,” a focused meditative practice that involves practicing intense concentration, cold water therapy, as well as different breathing methods.

There might be a solid foundation for this, as your brain uses ANS to link up with your immune system. This offers proof of one of the Iceman’s accomplishments, namely suppression of his immune response after a dose of endotoxin. This bacteria can lead to flu-like symptoms and high inflammation in most individuals.

After looking at his inflammatory markers after the bacterial exposure, researchers found them to be low while his immune response to be 50 percent lower than other healthy subjects. This barely signalled the presence of infection.

So does this confirm that you can actually “train” your brain to strengthen your immune system?

Your Immune System Is a ‘Brain’

Your immune system is your body’s defense system against foreign invaders such as bacteria and viruses. It is so well-designed that it can tell whether one is a pathogenic bug or your own body’s healthy tissue and cells.

Your immune system has been dubbed the “floating brain,” simply because it can communicate with your brain via chemical messaging. For instance, if you have a weakened immunity, probably due to stress or pathogens, your body won’t work optimally.

Now, where does mindfulness come in?

It has been found in studies to reduce inflammation markers, increase the number of helper cells called CD-4 cells to annihilate infections, and increase the activity of telomerase, which helps in stabilizing chromosomes and preventing deterioration leading to premature aging and disease.

A separate study on HIV-positive males who meditated daily for 30 to 45 minutes showed that mindfulness helped slow down the drop in CD-4 cell count, which links back to healthy immune system function.

Why It Pays to Be ‘Mindful’ and Meditate!

It remains unclear what the exact connection between mindfulness and the immune system is, but it is likely a convergence of many different things. But one consideration to make is the relationship between stress reduction and increased emotional regulation.

Science has shown time and again that what we think and feel affects our immune system through the brain’s chemical messages. Stress can therefore adversely affect your immune system, making you susceptible to disease.

While there is a whole discipline and range of benefits behind mindfulness, the practice has been tied with reduced stress, reduced worrisome thinking, and increased ability to deal well with difficult emotions.

But you don’t need another decade’s worth of science to start doing mindfulness meditation to boost your body’s defense, especially during the coronavirus pandemic. Meditate in the morning or at different times of the day to clear your head, help push down your distress or worries, or simply get the lasting benefits of this wellness therapy. The outcomes might surprise you, including how much brain enhancement it can also do for you.