Why Do People Have a Problem Concentrating? 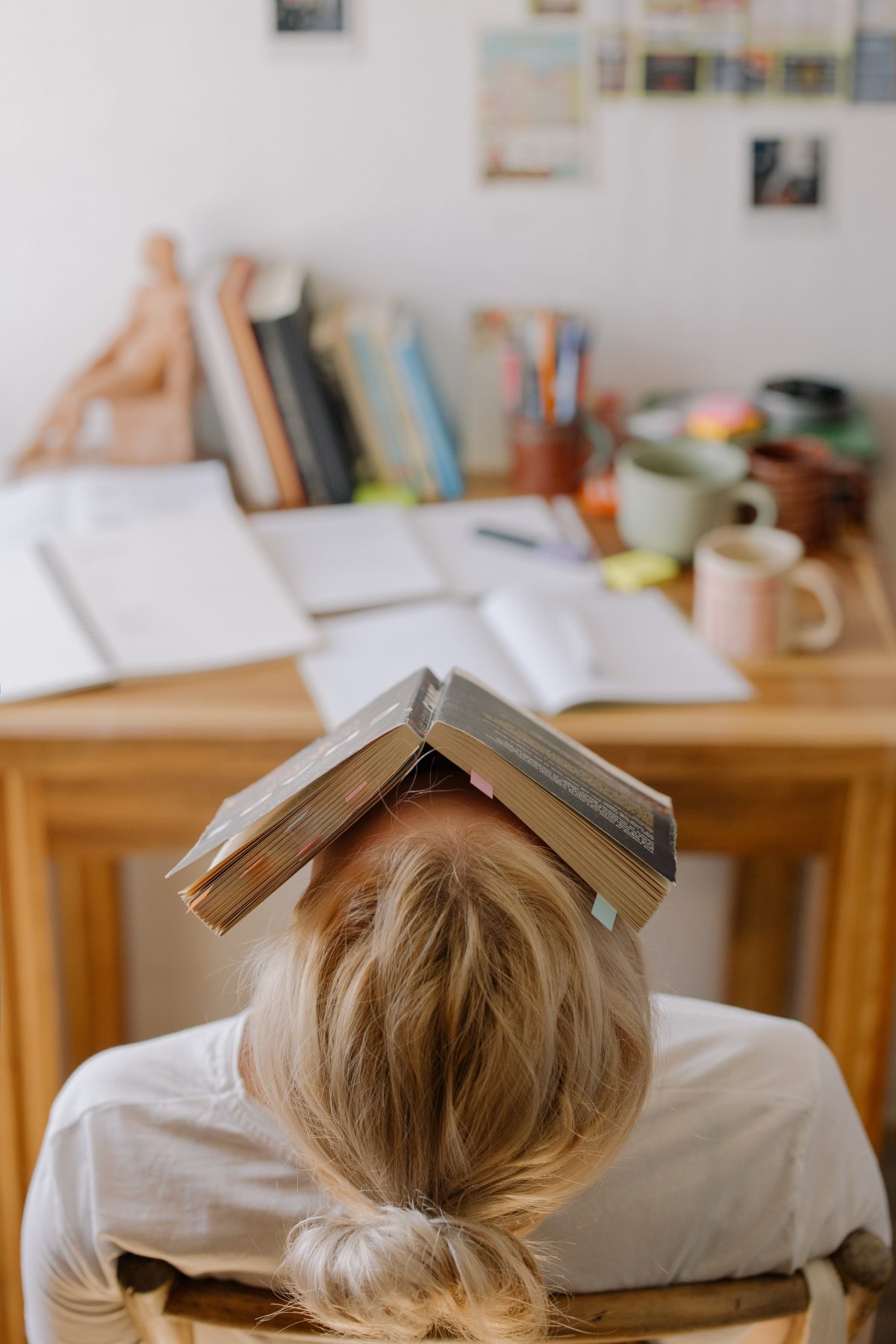 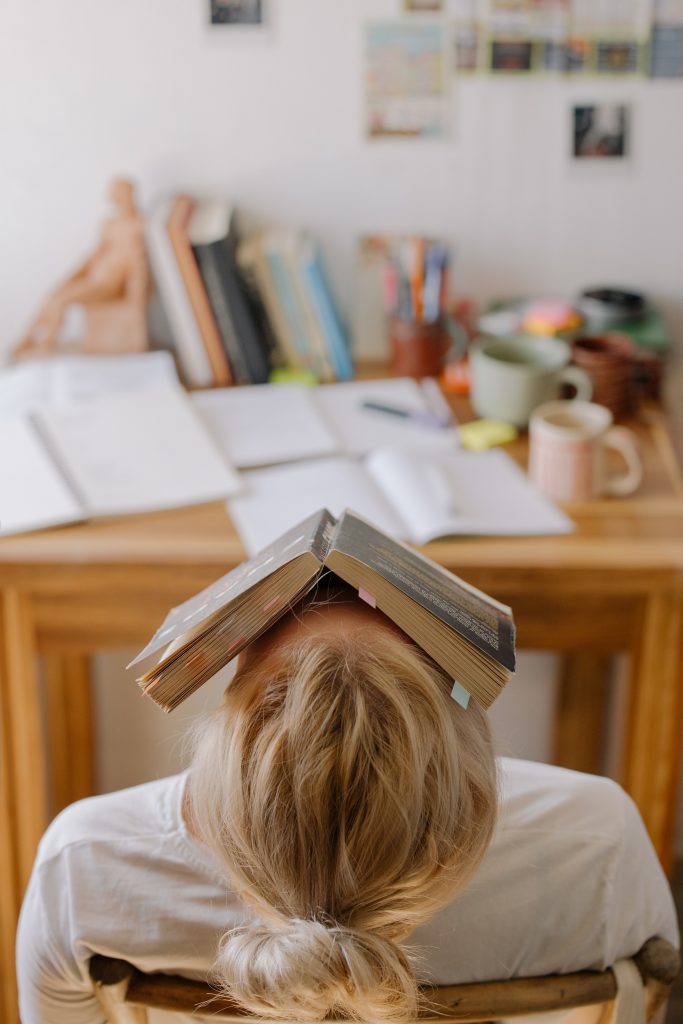 The growing popularity of nootropics is hardly an accident or stroke of luck. Nootropics, a group of compounds with diverse biological functions and chemical composition, is believed to help facilitate better learning, memory, and overall brain enhancement. The umbrella term covers both prescription medication as well as nutritional supplements for brain health.

Talking about nootropics is inevitably touching on why it’s potentially important in the first place. Modern life has caused plenty of focus and concentration problems among people, whether they are of school age, young members of the workplace, middle-aged, or in their retirement years.

This leads us to the question: Why do we have problems concentrating in the first place?

There are a variety of factors why individuals struggle with concentration as well as attention problems, according to Dr. Renata Schoeman, a psychiatrist specializing in cognition and ADHD and practicing in Cape Town, South Africa.

One is connected to depression, where “[a] lot of people with depression can struggle, also people with anxiety, and other disorders that are on medication which might impair their concentration,” she said.

It could also be that lifestyles are getting in the way. People might not be getting enough exercise, do not get plenty of sleep, or use too much technology, hence struggling in these cognitive areas.

Concentration impairments can also be officially diagnosed. They include ADHD, which is conventionally treated with brain enhancement drugs such as Ritalin. These medications work to enhance dopamine and noradrenaline in the brain’s prefrontal cortex, Schoeman explained.

The neurotransmitter dopamine controls the reward and pleasure centers in the brain, which then creates the feeling of motivation. Noradrenaline, on the other hand, is also known as norepinephrine and is a hormone that enhances blood flow for alertness.

Schoeman herself is hardly a fan of both prescription nootropics and over-the-counter brain supplements, pointing out that there is not enough research vouching for their effectiveness in addressing these issues.

Not all hope is lost, though, as there are ways to improve one’s concentration and get back in the game for better brain performance.

Here are some foods that may contribute to increased concentration, memory, and learning:

Exercise is another that you can count on to nourish the brain and its ability to focus and concentrate. Regular exercise has been found to improve concentration by about 20%, making it an effective nootropic and ally of brain plasticity.

If you feel all bets are off in brain enhancement (such as being unable to have an ideal brain-friendly diet or exercise every day), then you might consider brain supplements that answer for both safety and effectiveness when produced with quality and in optimum ingredient doses.

Keep posted for more tips and advice on focus, concentration, and the all-encompassing goal of brain enhancement.