For the Record, Do Brain Supplements Really Work? 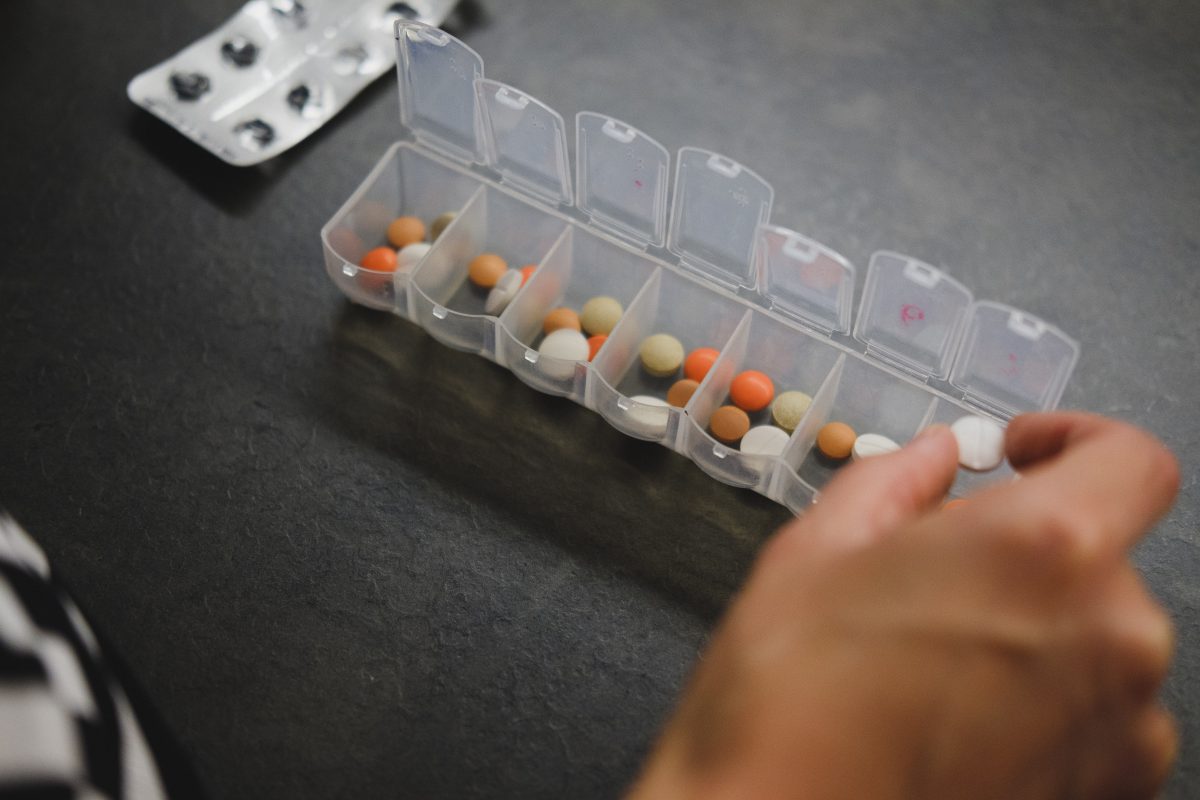 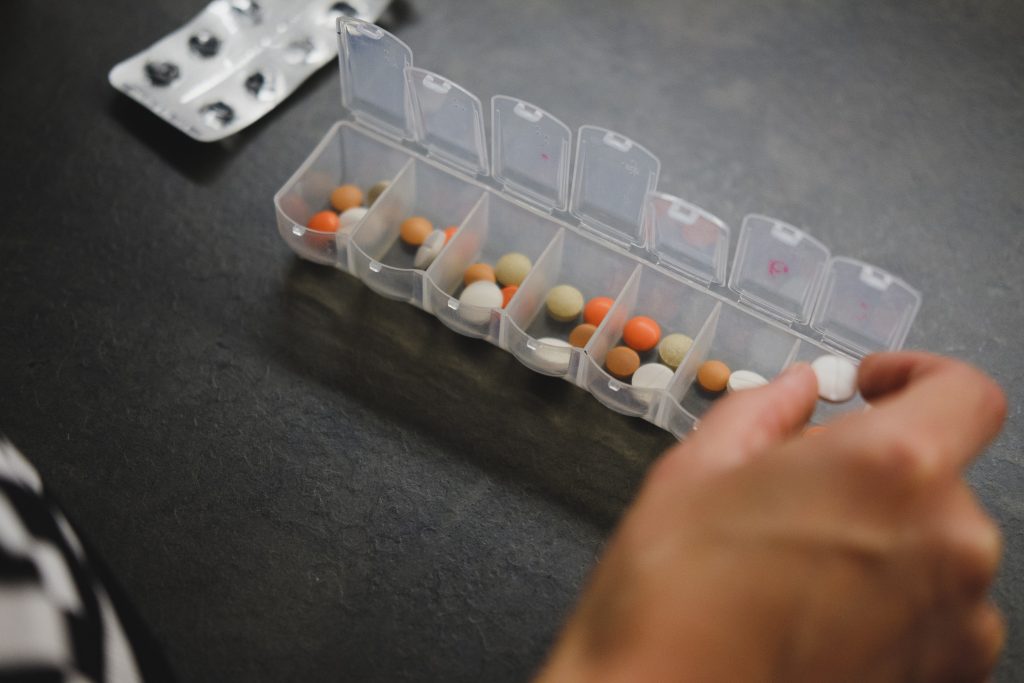 Today, about a quarter of adults over the age 50 take a supplement in order to improve their brain health. The benefits are mostly focused on better memory, focus, and concentration. The burning question is: Do brain supplements – or nootropics as also popularly known – really work, or are they money going down the drain?

The term “nootropics” came about in 1972 from psychologist Corneliu E. Giurgea, describing both natural or man made substances designed for cognitive support and improved mental performance. They also go by other names, including brain pills, cognitive enhancers, and smart drugs. Nootropics may be drug-like in composition or natural supplements.

Doctors or health care practitioners within the conventional medical system may argue that nootropics don’t live up to their promise and are a mere waste of time and money. It should be noted, however, that a growing body of scientific literature has tested the benefits of nootropic ingredients, and often find them worthy of a larger or expanded research trial. Nootropics also take after the herbs and nutrients used in traditional folk medicine for improving mood, cognition, anxiety or depression, and overall mental health and well-being.

In order to answer the question of whether brain supplements really, absolutely work, let’s have a look at the following nootropic ingredients and what the science says about them in this area:

Caffeine is a natural stimulant usually found in coffee, tea, and dark chocolate. It stimulates the brain and central nervous system, which helps you feel less tired and more awake/alert. In fact, a brain supplement mainly offering caffeine may only be secondary to the readily available sources of caffeine.

So, if caffeine can improve your brain function, improve your reaction time, and make you feel more energized, then does it work? The answer is an obvious yes, but we can move on to other common nootropic ingredients to deepen the analysis.

How About Omega-3 Fats?

The health benefits linked to these fatty acids include better brain health, specifically maintaining the function and structure of the brain. In fact, fatty acid DHA makes up about 25% of total fat, as well as 90% of the omega-3s, found inside your brain cells.

Taking DHA supplements have been consistently shown in scientific studies to help improve thinking skills, memory, as well as reaction times among healthy individuals. It has also been associated with benefits for those with mild decline in their brain function.

Phosphatidylserine: Does It Work for Better Brain Health?

A kind of phospholipid or fat compound, phosphatidylserine (PS) can be found in the brain and is believed to help preserve its overall wellness. It’s added in so many brain supplements sold online.

In studies, taking 100 milligrams (mg) of PS three times a day has been associated with reduced age-related decline in brain function. In addition, healthy adults who take PS in amounts up to 400 mg a day have been seen to have better memory and thinking skills.

A common critique of PS in conventional medicine on its effects on brain health is that larger studies may be necessary to fully understand its effects on brain function. It’s worth noting, however, that many existing studies on supplements hail PS as an outstanding mental focus supplement, ensuring the smooth transmission of signals across the cell membrane and increasing short-term memory alongside concentration.

A Critical Look at Nootropics

It’s always good to discuss the potency, safety, and effectiveness of brain supplements to guide consumers better. They have a growing number of choices today, from single brain pills to nootropic stacks, built to combine several brain compounds. One can get an energy blend, memory blend, or focus blend, depending on their objectives for brain enhancement.

Brain supplements have to be taken based on your needs and requirements. There are “stacks” that fit specific age groups and goals for cognitive enhancement. If you are on the fence when it comes to these supplements, it’s worth devoting time and due diligence to finding a high-quality nootropic.

Another consideration to make: Traditional medicine, from ayurveda to traditional Chinese medicine (TCM), has always looked to things in nature for improving body and mind. Brain supplements are commonly made of natural extracts, so you can make a connection between them (as long as they are safe and made with quality in mind) and brain benefits.