Will Future Humans Have Microchips in Their Brains? 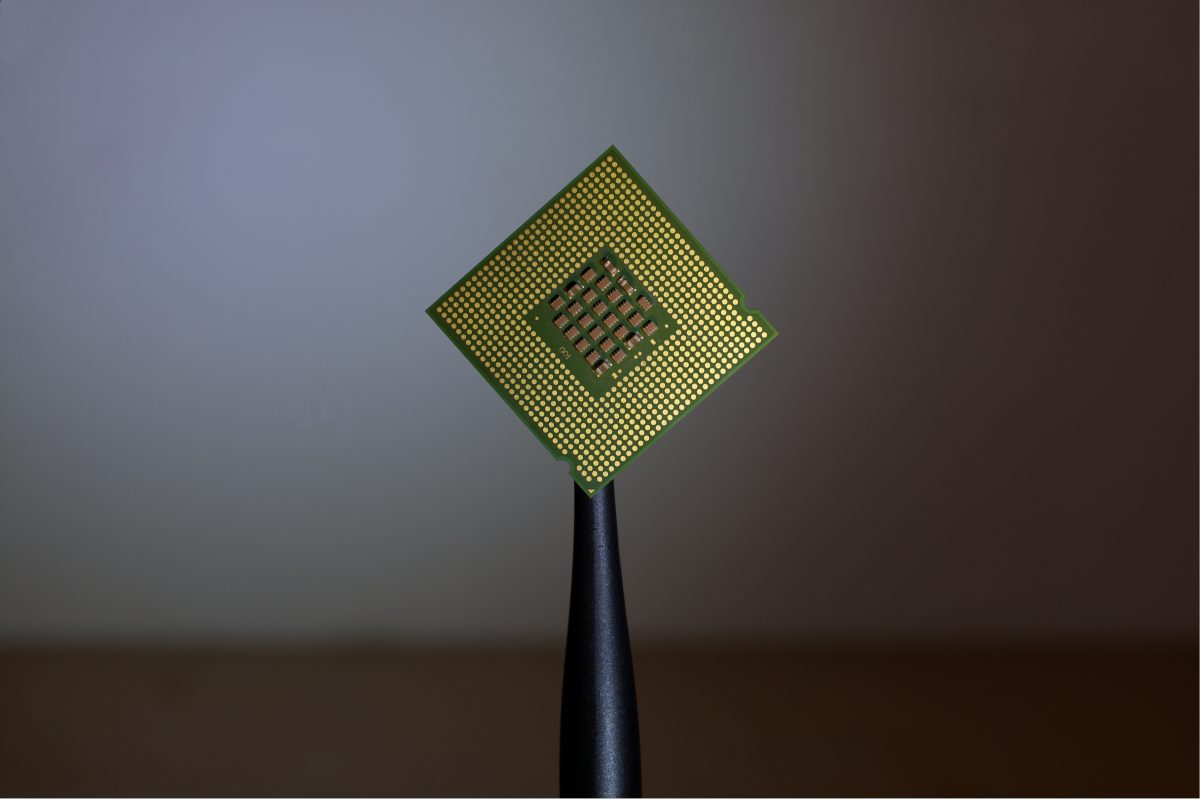 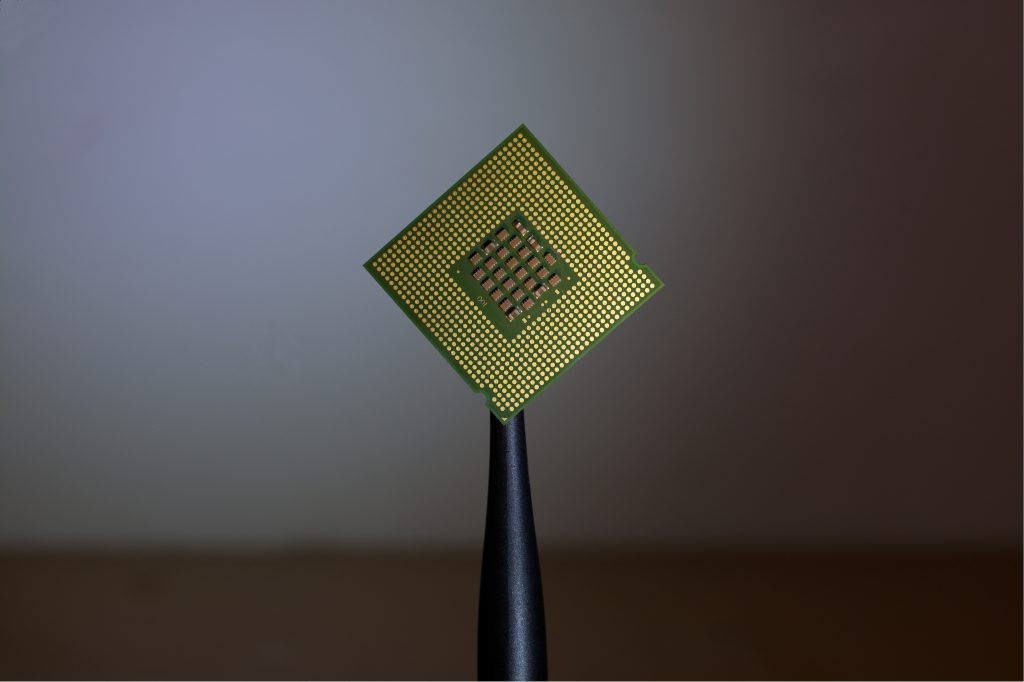 Humans are quick to make remarkable technological advancements that change society and multiple aspects of it. The common theme: making machines more human. How about when the workplace is aimed to be more efficient, and therefore make humans more robot-like in their speed and actions?

Elon Musk recently unveiled Getrude, a pig with a coin-sized computer chip in her brain. This reflects his ambitions for a working brain-to-machine interface, where the device lets Musk track Gertrude’s neural activity while eating and sniffing straw.

This is how it works: the processor in the pig’s brain sends wireless signals, which then indicate neural action in the snout when hunting for food. In development is a device that has a tiny probe with over 3,000 electrodes attached to flexible threads, which are thinner than human hair and can track 1,000 brain neurons’ activity. Musk’s company will then decode the ensuing activity.

What does the interface aim to achieve? In the short term, it’s to help “cure” specific illnesses or disabilities. This takes place by allowing the microchip to compensate for parts where the brain cannot control motor abilities or access memories. Chips of that nature are touted to help tackle conditions such as dementia and spinal cord injuries.

How about the long term? Musk appears to aim for “superhuman cognition.” In this world, customers can choose from a range of brain enhancements, from human calculators to outstanding calm and efficiency. If things go well, it’s also hoped that customers can improve and transfer their mental functions to the cloud.

While humans are generally years away from attaining superhuman cognition, they are already on the right path with current technologies.

These current technologies include the following:

In the medical field, brain implants, also known as neuroprosthetics, are now available for patients with specific conditions.

There are a number of concerns raised with microchip technology in the brain going mainstream.

One of these touches on privacy rights of employees and individuals, here employers and companies will inevitably have access to “thought records” and data in the human brain. Can these be taken against the person? Is there a likelihood of this data getting used for bad or improper motives in the workplace?

In the war of public opinion, there are existing concerns about implanting computer chips in the human brain, including on the moral aspect. These thoughts aren’t too different from those on gene editing, where certain segments may not be on board when it comes to “meddling with nature.”

The race toward microchip technology for supercharged workers of the future is currently ongoing. Whether Musk gets there first or another entity succeeds, it is not without consequence to human cognition and brain power.