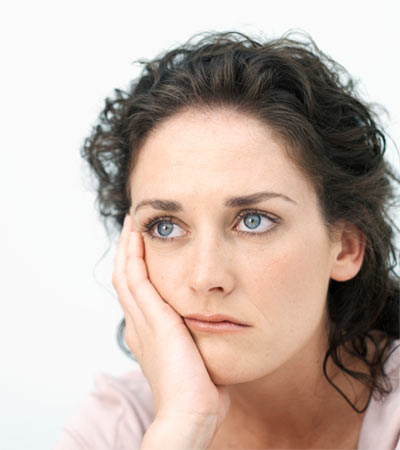 While there’s a bounty of much-heralded superfoods around, you should be wary of stuff in your diet that could hold a negative impact on your brain function and do the exact opposite of stimulating your cognitive abilities and improving your memory and IQ.  In short, there’s also an abundance of intelligence-killing foods to avoid!

Experts advise consuming these food items in moderation to limit their adverse effects. Take a look at our top 5 and see how they could sabotage your intelligence:

There’s a wealth of factors that can promote or impede cognitive functioning, and your diet is always the first place to address this matter. Start looking at the quality of foods you eat, your physical activity and lifestyle, and event the need for prudent supplementation once you see focus and clarity issues, forgetful memory, and overall brain productivity.