This article provides an overview of the different types of nootropic stacks and their benefits. Now that it’s pretty established that nootropics are practically a fancy word for “smart drugs” or cognitive enhancers (and may refer to both synthetic substances and natural supplements) let’s delve into another crucial aspect of brain enhancement. It’s called a nootropic stack, and it will be an important term for you to remember going forward. 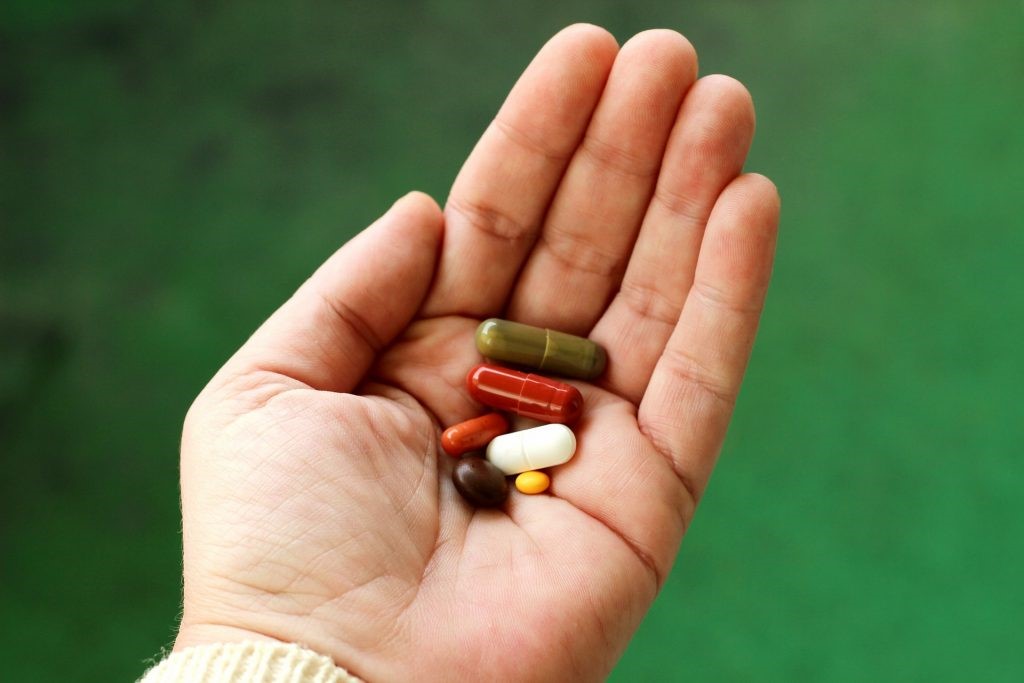 What Is a Nootropic Stack?

A nootropic stack is any combination of two or more nootropics. This means that you can combine any number of nootropics—from one to dozens—into a single supplement. This way, you get the most out of your nootropic stack by synergistically combining multiple ingredients. For example, if you want to enhance your ability to learn new information, you could take:

It doesn’t matter how many nootropics you are taking as long as they all work together to produce a positive effect! So, what exactly do these nootropics do? Let’s dive right in.

L-theanine effects include relaxation, improved mood, increased alertness, enhanced cognition, and reduced anxiety. L-theanine is also known to increase alpha waves in the brain, which can help with concentration, focus, and attention. L-theanine has been shown to have similar effects to caffeine but without the jittery feeling associated with caffeine intake.

Caffeine works by increasing blood flow to the brain; this increases oxygen and glucose levels, which boosts energy levels. It also raises dopamine, norepinephrine, serotonin, epinephrine, and endorphins, which make you feel happier and more motivated.

Bacopa monniera is a herb commonly found in Ayurveda medicine. It was traditionally used to treat insomnia, stress, depression, and other cognitive disorders. The active ingredient in bacopa monniera extract is bacosides A and B, which help to reduce neuronal damage and improve synaptic transmission in the hippocampus.

How Should You Take Them?

Nootropics come in various forms, including pills, powders, capsules, liquids, tinctures, gummies, and even patches. These are just some examples of how nootropics can be ingested. If you’re looking to enhance your brainpower through nootropics, you should start small.

Only consume 1/10th of a teaspoon of powder per day and gradually build up to half a teaspoon over several weeks. Remember that each serving size should contain between 5mg and 10mg of nootropic compound. Don’t go overboard!

If you prefer liquid nootropics, opt for 100ml doses of tincture. Tinctures are made by soaking herbs in alcohol for anywhere from 4 weeks to 2 years before being strained and bottled. Again, you would add roughly 5mg

What is the best nootropic on the market?

There are so many different nootropics available today; it can sometimes be challenging to know what’s worth investing in. However, we’ve compiled a list of our favorite nootropics based on their benefits, effectiveness, safety, and affordability.

Alpha GPC stands for Alpha Glyceryl Phosphoryl Choline, and it is one of the most popular supplements for improving memory. This supplement improves memory retention, reduces forgetfulness, and improves overall brain performance.

ACETYL-L-CARNITINE is an organic compound that occurs naturally in the body. It supports healthy brain function and protects neurons from degeneration. ALCAR is present in all major organ systems in the human body, including the heart, liver, kidneys, muscles, bones, eyes, lungs, skin, and brain. ALCAR is essential for average growth and development, and it helps maintain cognitive health as well.

AMPAKINES are synthetic amino acids that act like natural neurotransmitters within the central nervous system. They improve learning and memory and can prevent or reverse age-related cognitive decline.

This widely used term in the industry refers to a combination of two or more nootropic supplements. They are taken together or in a sequence, creating specific cognitive or brain-enhancing benefits.

Anxiety is a common mental condition experienced by millions of people worldwide. Anxiety disorders affect nearly 40 million adults in the United States alone. Many patients find themselves taking anti-anxiety medication throughout their lives to help them cope with this debilitating disorder. Unfortunately, these drugs have been linked to severe side effects such as addiction, dependency, and impaired cognition. The good news is that there are much better, healthier, and safer alternatives to traditional medications. One of the most effective alternatives is stacking nootropics.

These stacks contain only three ingredients: L-theanine, caffeine, and piracetam. These pre-mixed nootropics are designed to optimize your daily intake of each component and maximize your cognitive enhancement.

CHROMIUM PICOLATATE is a mineral found naturally in meat, beans, nuts, whole grains, vegetables, eggs, milk, and seafood. Chromium is a trace element that plays a crucial role in maintaining optimal glucose metabolism and insulin sensitivity. For this reason, it has become increasingly important to include chromium in the diet.

DMAE is a precursor to acetylcholine, responsible for transmitting signals between nerves. DMAE is also a structural component of myelin, the fatty tissue surrounding and insulating axons in the brain.

Nootropic stacking is a fundamental concept in modern cognitive enhancement, allowing users to build on the gains they can get from a single nootropic. You may use nootropic stacks in either one of two ways: take a pre-formulated stack or create your custom nootropic stacks according to your preferences.

So, What Makes Good Nootropic Stacks?

There is a complex answer to this question, given the constantly improved and innovated world of brain enhancement research. But it is essential to understand that there are still right and wrong ways to go about concocting a working nootropic stack. Some of those factors include:

To sum up, there are three major categories of nootropics: stimulants, wakefulness boosters, and neuro-protectors. Stimulants are fast-acting, quick-lasting compounds that increase alertness, focus, motivation, and impulse control.

The best part of using nootropics is that they don’t need to be taken every day, only when required. You can use them at any time of the day and still gain maximum benefit from them