7 Ways to Unlock a Photographic Memory 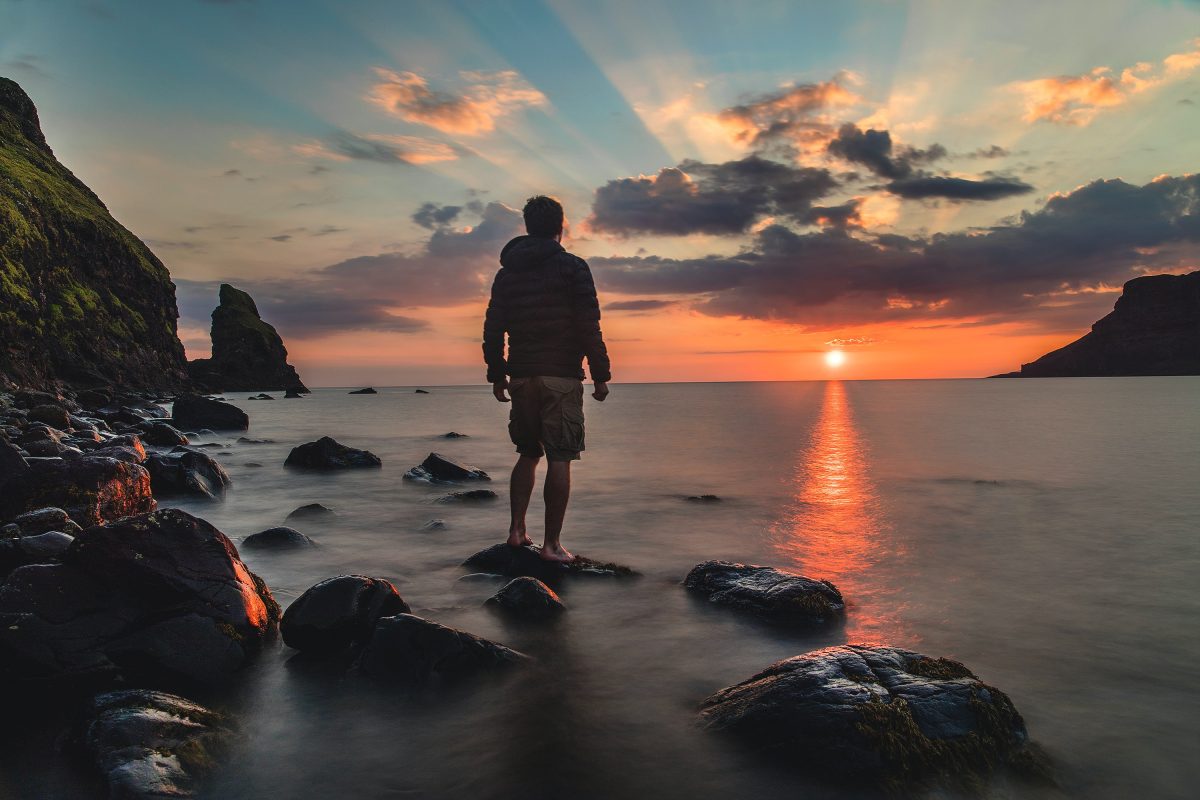 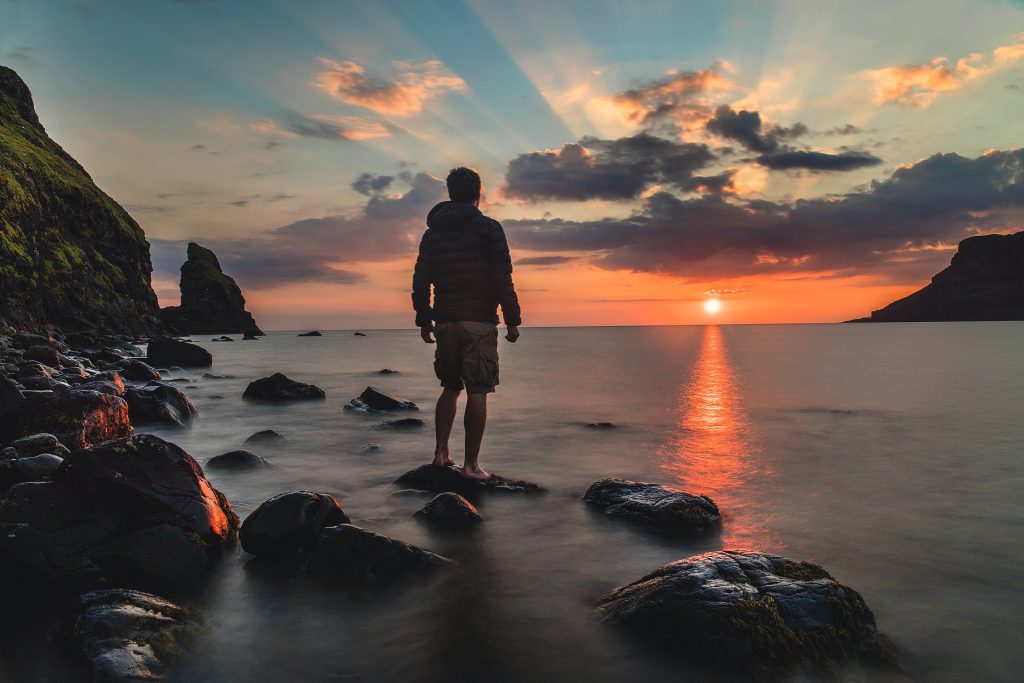 The hard fact is you’re either born with a photographic memory or you’re not. Many people claim they have it when they really don’t. But that’s okay, because you can actually “hack” your brain to boost your memory, recall, and recollection skills at an astounding level of detail.

Honestly, there’s just a myriad of memory-enhancing methods out there. They include doing puzzles, learning a new language, reading more (whether books or magazines), learning at least one new word a day, and meditating. In no time, you’ll have a supercharged memory that can help you stand out in a crowd without extreme measures.