The Intense Truth: Can High-Intensity Exercise Improve Your Memory? 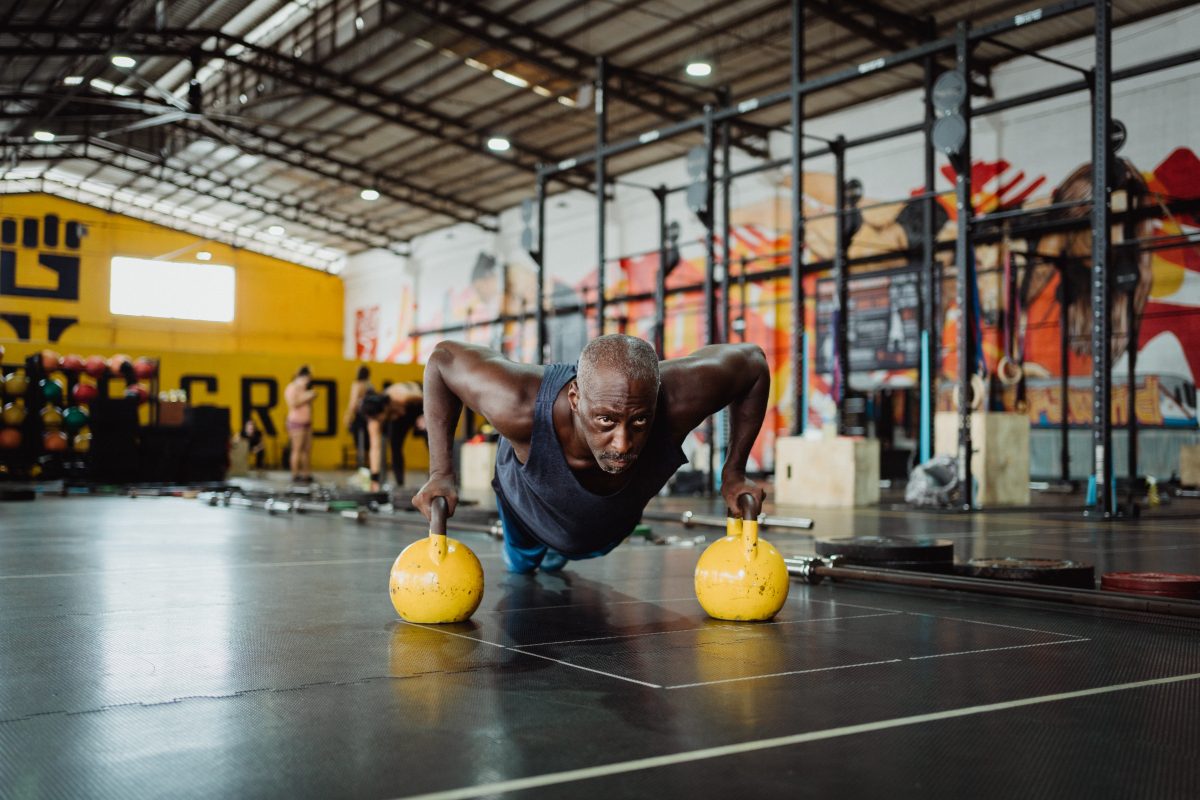 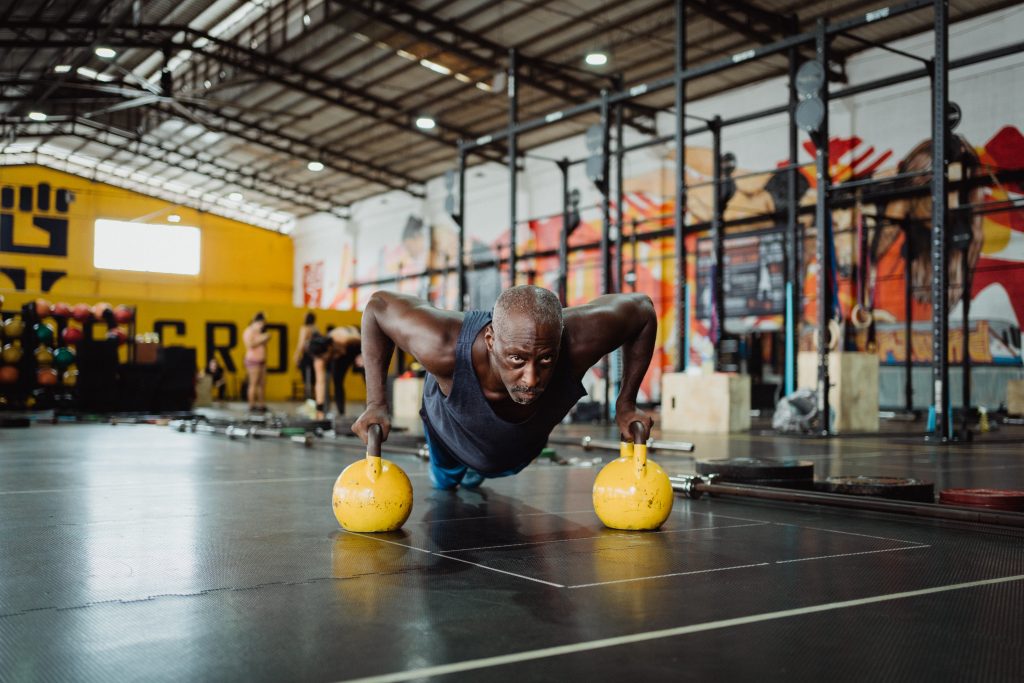 It’s well-documented how exercise creates significant changes on human health, particularly on the brain. For starters, it increases heart rate and in turn enables the pumping of more oxygen to the brain. It also helps release hormones to provide an environment that’s conducive to the growth of new brain cells.

A body of new research, however, points to the specific benefits of high-intensity exercise to the brain, particularly to your memory. Let’s get the lowdown on exercise’s memory-enhancing effects.

In 2019, Canadian researchers at McMaster University suggested that the intensity at which we get more exercise and movement is important. In their study, they found that elderly who had short bursts of activity had an improvement of up to 30% in their memory performance. Participants who exercised at a steady-tate, moderate level experienced no improvement. Lead author Jennifer Heisz said in a press release that there is an “urgent need for interventions that reduce dementia risk in healthy older adults.”

In an earlier study from 2017, scientists found that six weeks of intense exercise, which were made up of interval training over 20-minute periods – led to significant improvements in high-interference memory. This type of memory enables us to distinguish our car from another of the same make and model.

The findings, according to the authors, are important because the memory performance of the subjects, all healthy young adults, climbed over a relatively short span of time. The subjects also got higher increases in brain-derived neurotrophic factor (BDNF), a protein supporting brain cells’ growth, function, and survival.

How to Improve Memory and Focus

Exercise is a promising way to delay or prevent the onset of dementia. This means that adding some high-intensity workouts a few times every week can be a beneficial way to reap its promises.

Yet while exercise is a surefire way to get meaningful memory, focus, and concentration benefits, smart lifestyle choices will offer a more complete picture of brain health. A raw, balanced diet and good sleep, coupled with supplementing with a high-quality memory pill, are astounding ingredients of good brain aging, including sharp memory no matter your age.