The Obesity and Brain Function Connection 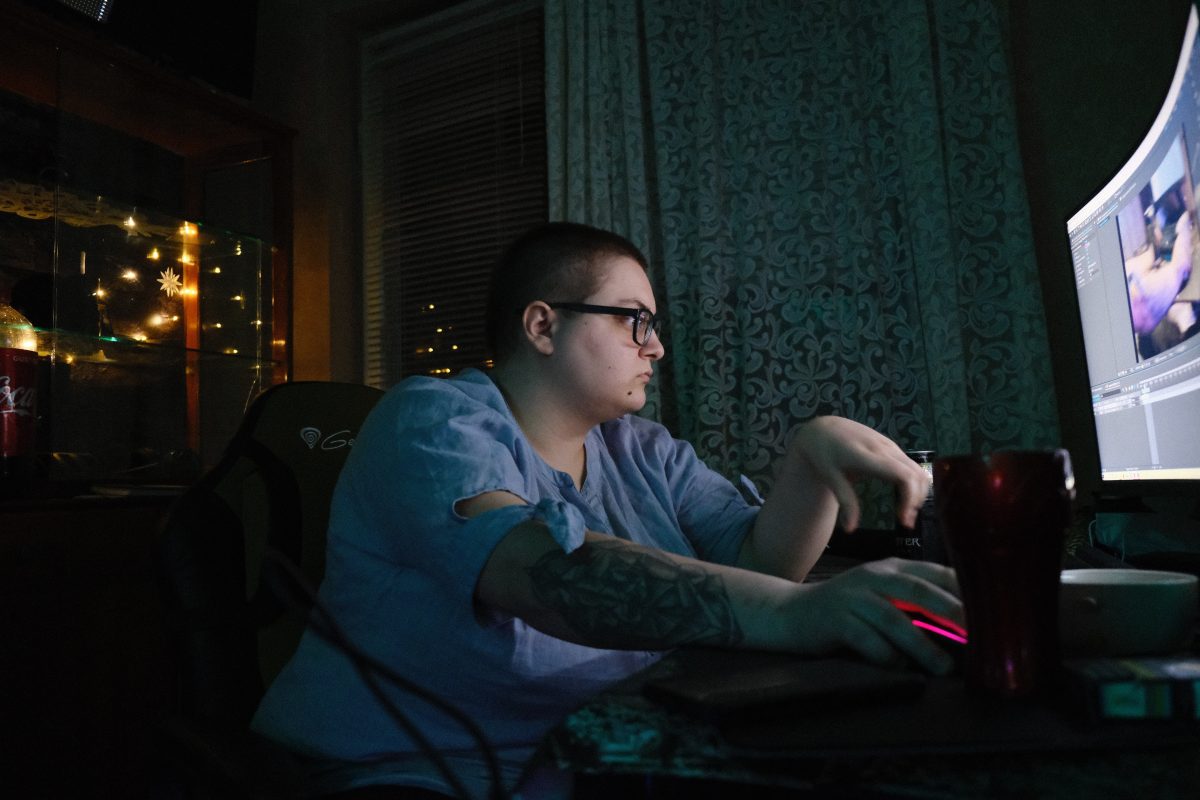 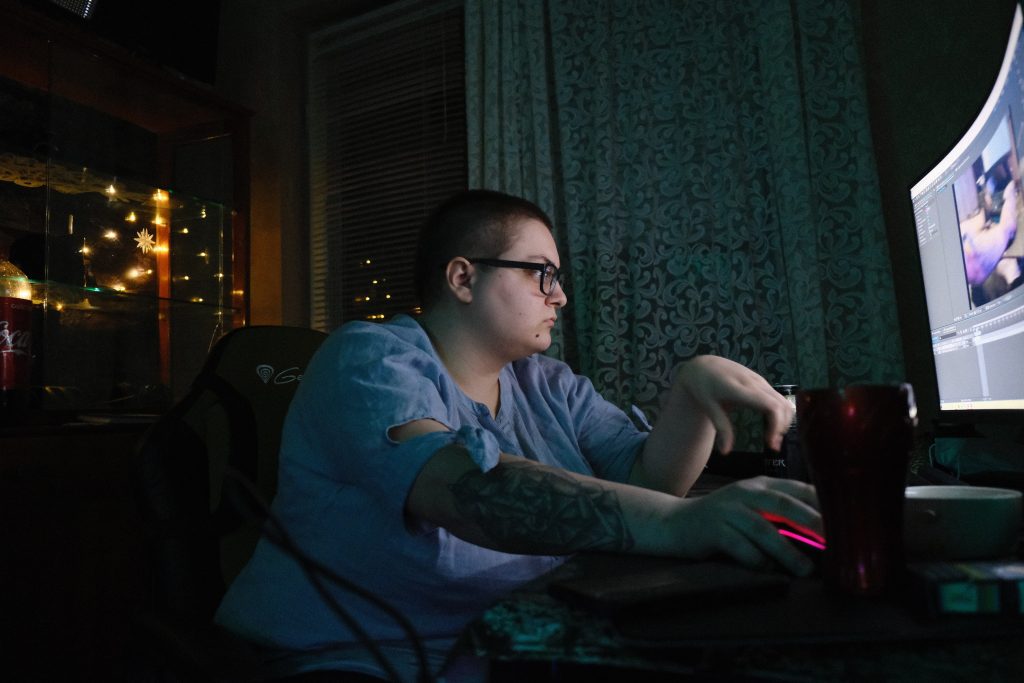 The current evidence points to a relationship between obesity, or having a higher-than-ideal body mass index and an excess accumulation of fat tissue, and brain health and functioning.

Obesity has been associated with functional as well as structural brain change in neuroimaging studies, as well as the risk of developing Alzheimer’s disease. It has also been linked to reduced or imapired mental or intellectual functioning. If you are wondering about the underlying mechanism behind this relationship, it’s mostly the adipokines that are able to cross the blood-brain barrier and affect the brain.

Scientific evidence suggests that obesity is associated with poor cognition. This covers domains that include memory and learning, attention or executive function, psychomotor function, language, and information processing.

Take note, however, neither obesity nor cognition is a one-dimensional construct. This means that the level or progression of obesity-related cognitive decline may depend on the type and duration of being obese, as well as other existing conditions.

According to research, being overweight or obese and having a diet high in sugar and fats may also result in brain changes that get in the way of children’s impulse control. This makes it more difficult to resist eating.

In a cross-sectional Canadian study in 2009, more than 200 participants were recruited to assess their cognitive function. Based on multivariable analysis, obese participants were nearly fourfold more likely to demonstrate poor executive function on the clock drawing task or trail making test, compared to non-obese subjects. In addition, metabolic syndrome was linked with low cognitive performance.

Dementia covers a wide lineup of neurocognitive disorders, with a core feature of losing intellectual abilities. The dysfunction involves memory and learning, complex attention, language, and even social cognition. Alzheimer’s accounts for 50 to 70 percent of dementia cases, a progressive and degenerative disorder that involves memory loss, language skills, thinking, and changes in behavior.

Being overweight or obese has been connected with an increased risk of Alzheimer’s. In an 18-year followup study in Germany, female dementia patients ages 79 to 88 were overweight and maintained a higher average body mass index at ages 70, 75, and 79 compared to women without dementia. The risk is rather disproportionately higher in women when it comes to obesity and Alzheimer’s.

A variety of findings across studies indicate that high-sugar diets and obesity in midlife increase the risk for Alzheimer’s or other forms of dementia later in life. The bad news is that new evidence points to these brain pathologies emerging earlier in life and may even serve as a cause of obesity rather than a consequence.

Saving a Brain Under Siege

On its own, body fat is not necessarily responsible for sweeping changes in cognitive function and performance. However, the combination of poor diet, bad lifestyle choices, and the development of obesity could create a perfect storm for disease and dysfunction.

Supplement with a high-quality nootropic. These “smart pills” aren’t sought after for nothing; they are a class of substances that help improve brain function, whether you’re aiming for high exam grades or gunning for a promotion at work. These mental focus or intelligence pills have become increasingly popular for their help in enhancing focus, memory, creativity, intelligence, and even mood in users.