Why You Should Take ‘Smart Drug’ to Boost Brain Power 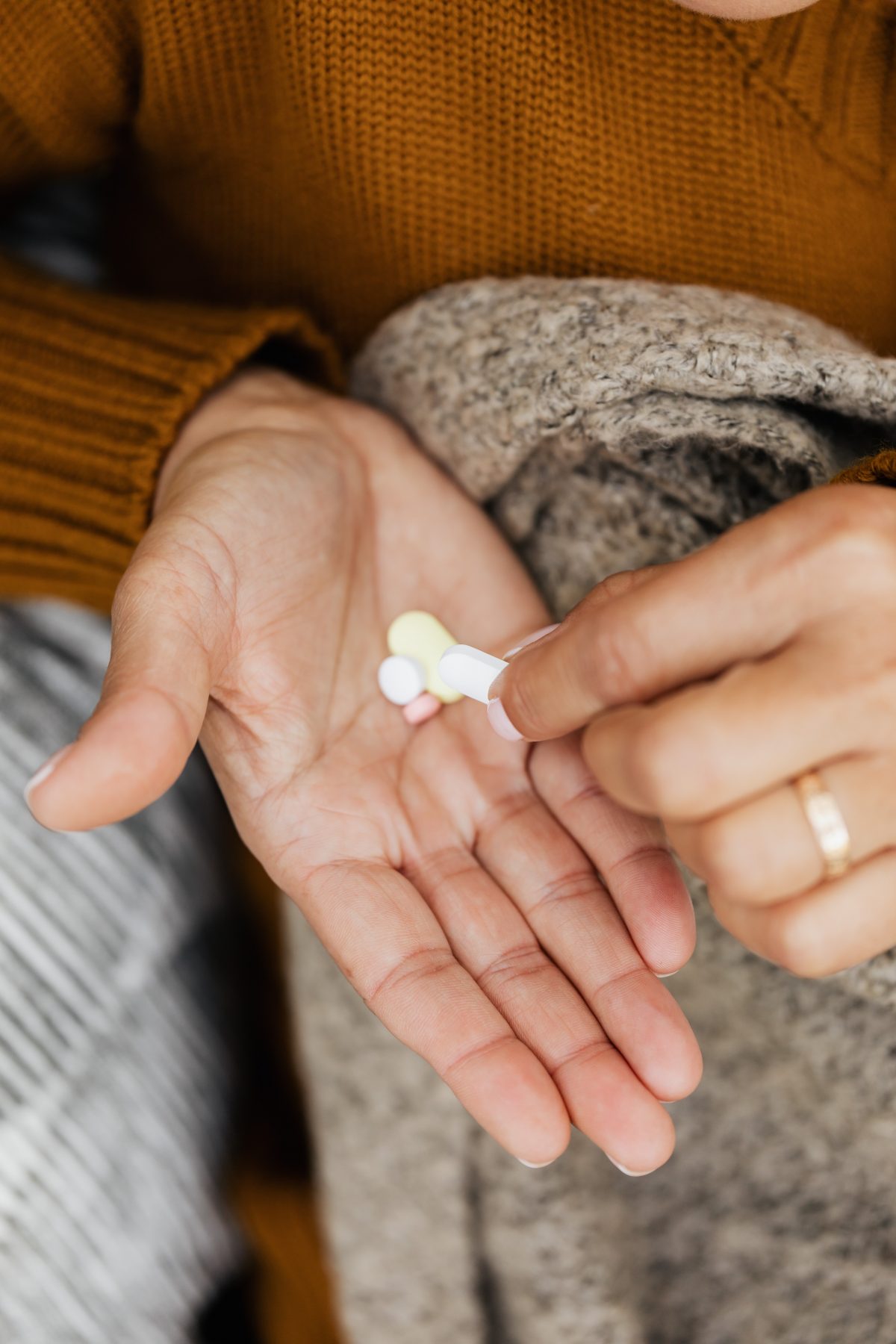 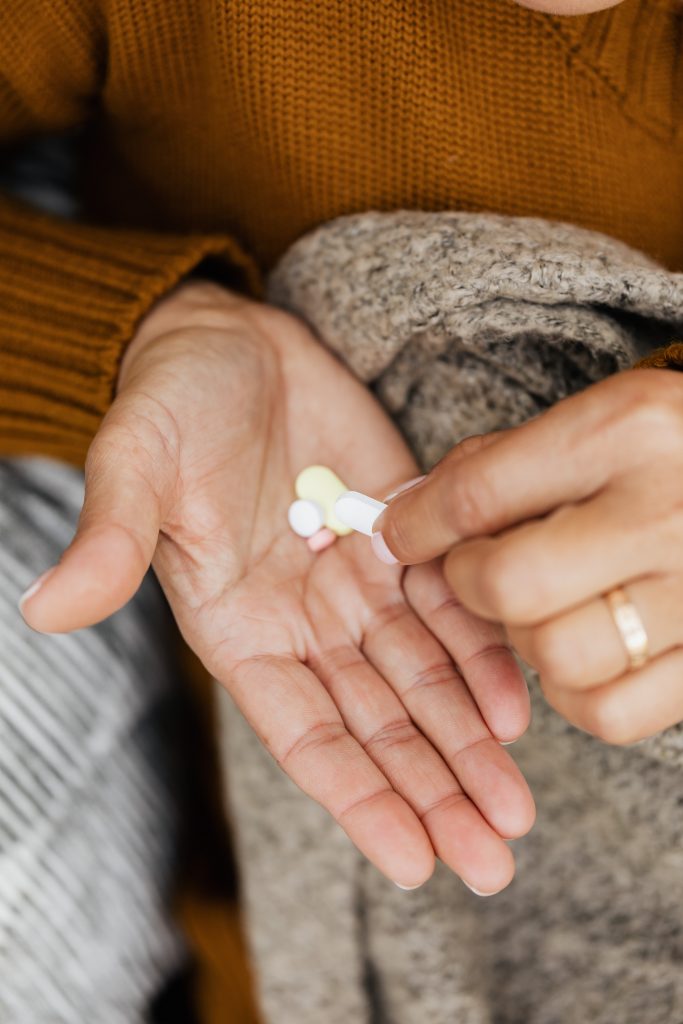 If you’re seen the movie Limitless, you would realize what smart drugs or nootropics are trying to do all along. While the Hollywood film was sort of an exaggerated version of the real, nootropics exist to help enhance cognitive functions including memory, focus and concentration, attention, motivation, and other important brain functions.

Before we delve on why you should use smart drugs, let’s go on a little definition of terms to familiarize you with the concept of enhanced brain power.

What Are Nootropics Anyway?
The use of substances to enhance brain function and boost brain power is no longer a novel concept. Piracetam, one of the first cognitive pills launched in the market, was developed more than 50 years ago by C. C. Giurgea, a psychologist and chemist. Believing the drug was able to boost brain power, Giurgea ventured into exploring “smart pills” or nootropics, a word he coined from Greek words that mean mind and bend.

Piracetam leads the pack of synthetic brain enhancement pills that have invaded the market and are frequently used as nootropics. The group includes agents that promote wakefulness, such as modafinil, as well as several in the racetam class of medications.

Note that nootropics can be used alone or in combination with other nootropics. This is what’s usually called stacking. In fat, nootropic stacks have been more extensively studied compared to those used alone.

Sounds like a happy ending, right? Not so fast, as synthetic nootropics have been associated with a number of side effects and unwanted reactions. Because of this, the way has been paved wide open for natural nootropics, which are mostly herb-based and combine these herbal extracts with vitamins, minerals, and amino acids that can boost brain power and performance.

Why Take Nootropics
If you’re already interested in the subject of nootropics, then you might be more interested to know more about them. In a nutshell, the short and long term benefits of nootropics can be summed up into this:

Short-term benefits – Nootropics drive up performance-based thinking like focus, short-term memory, resistance to stress, and other areas that lead to further productivity, intensity, and ability to ace exams and work presentations.
Long-term benefits – They promote healthy brain function and structure in the face of the aging process, which includes support for memory and age-related cognitive decline. They can also enhance mood and clarity as one advances in age.

Let’s dive deeper into the specific benefits of “smart drugs” and why they matter:

Sleep, stress, learning, and a creative approach to tasks are just some of the known benefits of brain pills. What this means is nootropics are more than just for boosting brain power. They are a powerhouse of health effects that can give you an edge in your everyday performance as well as long-term wellness.

Keep posted for more news and updates on smart pills and how they can make a “limitless” difference in your life and health.