Smart Drugs Revealed: What Are Nootropics? 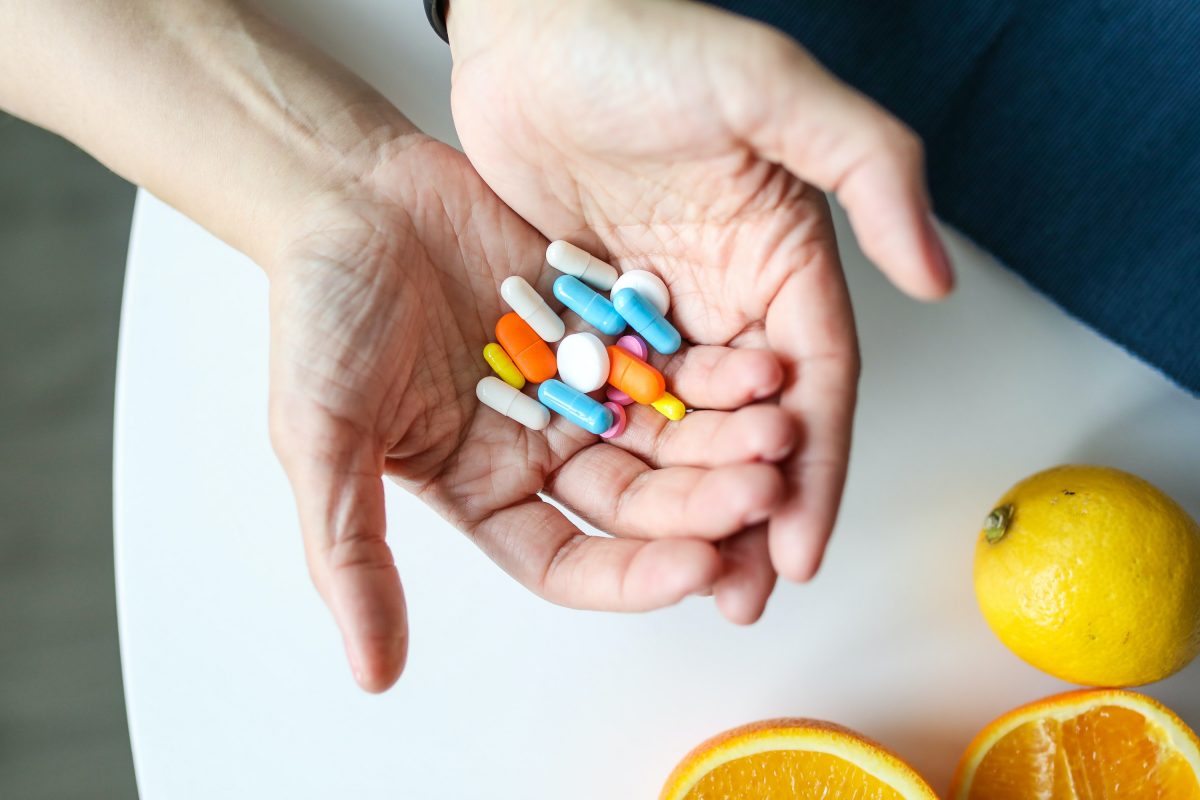 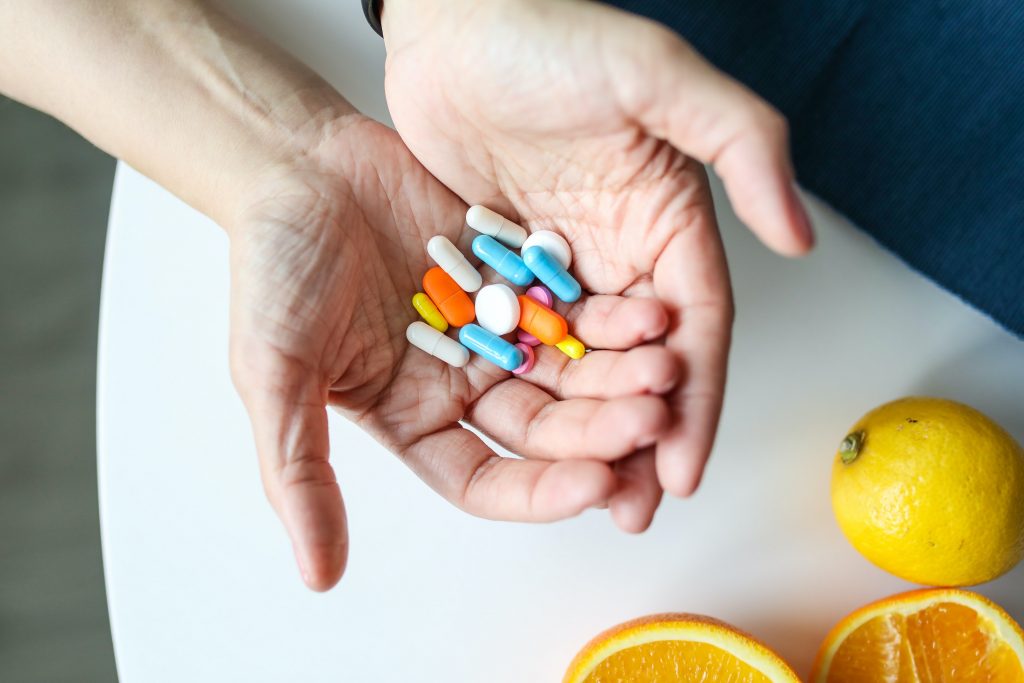 It’s not every day that you come across the words “smart drugs” or “limitless pills.” They may actually sound too good to be true for some, especially those who are not yet exposed to the concept of hacking one’s brain power and performance. But there’s actually a strong, thriving industry behind these key phrases, and they are collectively known as nootropics.

Nootropics are a cognitive technology that include foods, drugs, supplements, and substances. They are recommended for healthy adults to improve memory and learning, mood, focus, concentration, attention, motivation, and just daily task processing. For older adults, they help support healthy cognitive aging.

These aids for healthy brain functioning come from the word “nootropic,” a combination of the Greek words for “mind” and “turn.” Thus it would mean something like “mind turner,” backed by the practical purpose of “hacking” the brain’s ability and tapping into its potential for greatness.

Here’s a quick history lesson. Brain enhancement is not a modern concept at all. It dates back thousands of years, when humanity had already gotten attuned to cognitive modification for medicinal, religious, and recreational purposes, to name a few.

In India’s Ayurvedic system, psychoactive substances were used to inspire art creation, while ancient Egyptians were no stranger to stimulants, sedatives, hypnotics, and narcotics, to name a few.

Scientists of the last few centuries had been just as determined in enhancing cognition and brain function. James Lind conducted a relevant clinical trial in the 18th century, while Richard Canton observed the brain’s electrical impulses in the 19th century. Doctors and researchers in the 19th century scrambled to understand rising cases of Alzheimer’s disease as well as autism.

In popular culture, perhaps the most famed depiction of nootropics is in the movie Limitless, where the main character uses NZT-49, a fictional smart drug activating his brain completely and significantly ramping up his intelligence.

There are six identified features of nootropics:

In summary, the proponents of nootropics were quick to note that a nootropic should safely and effectively improve brain performance – if one of those elements are missing, then it shouldn’t be considered a nootropic at all.

What are some examples of nootropics?

Afinil, drugs created for wakefulness, were developed in France in the 1970s and are sold in the United States as a prescription. They are particularly known to help slash mental fatigues. Racetams, on the other hand, are artificial smart drugs offering reduced cognitive decline.

Many well-known nootropics today, however, are based on herbs, amino acids, spices, vitamins, minerals, and other natural substances – organized into dietary supplements. They are widely available in the United States, legal for purchase, and can be acquired in store or online without a prescription.

These herbal extracts and nutrients run the gamut, from ashwagandha to omega-3 fats, from bacopa monnieri to ginkgo biloba, from vitamin B2 to zinc. They have an expansive range of functions, including but are not limited to:

The jury is still out on whether these are the best nootropics out there (or synthetic drugs still hold the most benefit), but there is great value to informed decision-making in the matter.

It’s ultimately up to you to stick with your trusted cup of coffee to boost your focus and attention, or maybe keep taking “good” omega-3 fatty acids to keep your brain connections firing at excellent speed. The key is finding the right fit for your needs, at – of course – the highest safety results possible.