Can You Prevent Alzheimer’s Disease? 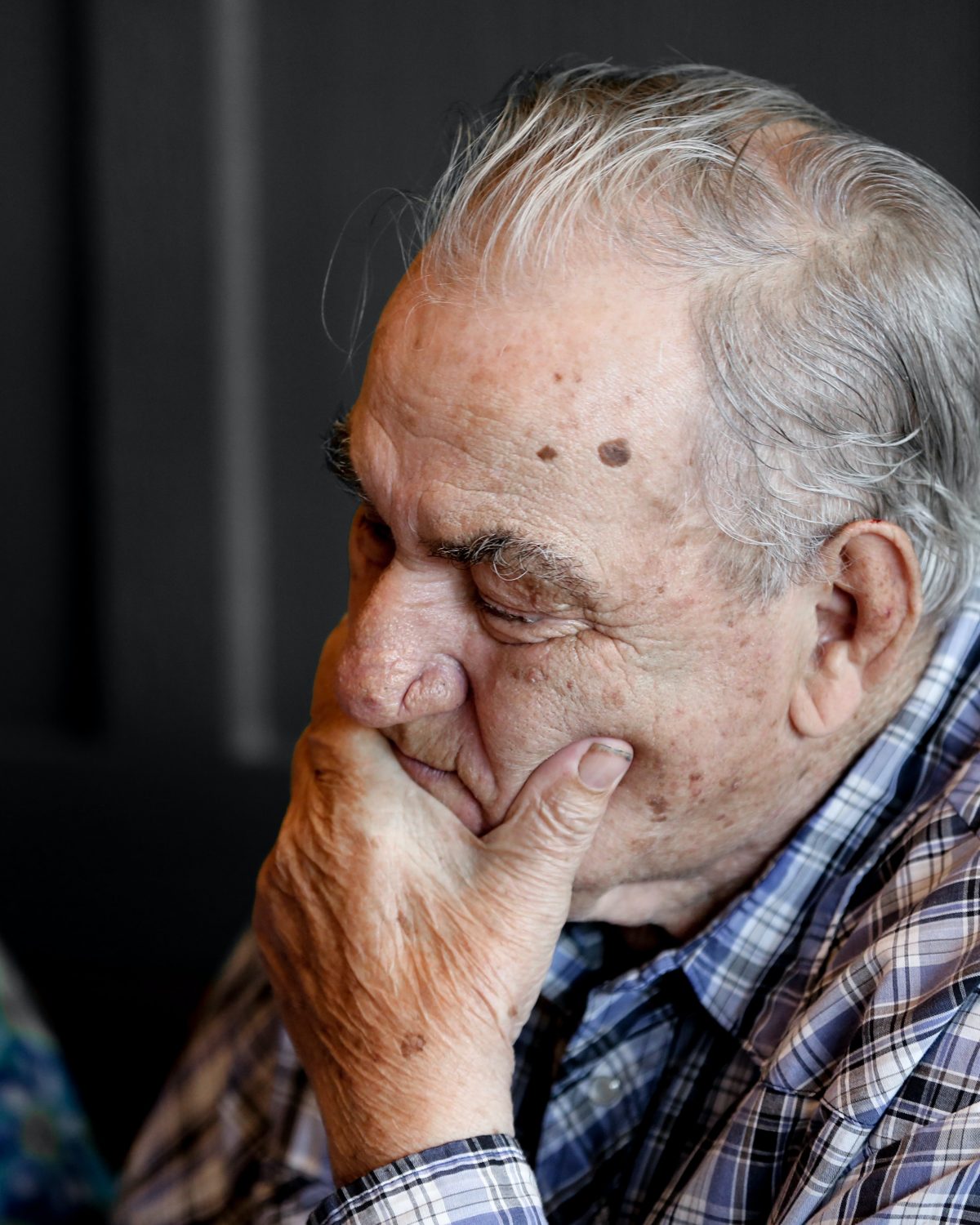 It’s a much dreaded reality: the onset of Alzheimer’s disease, the stuff that sad family drama movies are made of. This progressive disorder causes brain cells to waste away or degenerate, eventually die, and most commonly cause dementia. This then leads to a continuing decline in thinking, behavior, as well as social skills, altogether destroying the patient’s ability to independently function.

The big question, however, is can you actually prevent the onset of Alzheimer’s and save your brain and memory?

What Causes the Disease?

Alzheimer’s disease results from damage to neurons or cells in the brain. This disrupts inter-cell communication, and as a consequence cognition is impaired. This cell death can be seen only with an analysis of brain tissue under a microscope, thus doctors diagnose the disease in living individuals through conducting tests assessing cognitive ability.

Anatomically speaking, the brain cells in the region of the brain responsible for memory and learning – called the hippocampus – are often the first to incur damage. This is why memory loss is often the earliest sign of Alzheimer’s disease.

Currently, there’s no cure or treatment slowing the progression of this dreaded disease. Drug therapies may only temporarily improve symptoms. The problem is so severe that about $175 billion out of taxpayers’ money is thought to be spent on patient care in the United States, so research continues to discover more about the risk factors and potential preventive measures.

Experts are pretty much in agreement that in the vast majority of cases, Alzheimer’s is the result of a complex interaction of different factors. Just like other chronic conditions, it can be a confluence of different factors including genetics, age, environment, lifestyle, and coexisting medical problems.

Some risk factors such as genes or age cannot be changed. However, other risk factors, including a lack of exercise and high blood pressure, can typically be addressed and changed in order to reduce one’s risk. Continued research in these areas may lead to new and exciting breakthroughs to detect individuals who are at highest risk.

Recent students suggest that some crucial factors for the onset of dementia, including hearing loss, untreated depression, social isolation or loneliness, and a sedentary lifestyle.

Cardiovascular disease, though, appears to be the single biggest link to having an increased risk. This is also known as the “heart-head connection,” which is still being explored by medical experts.

According to some autopsy studies, as many as 80% of individuals with Alzheimer’s also have heart disease. You may significantly reduce this risk as well as the risk for strokes and heart attacks through active steps to improve your cardiovascular wellness.

A State of Ketosis

A number of studies have explored the benefits of ketogenic diets in preventing Alzheimer’s. These diets, alongside the famed Mediterranean diet, depend on fat as the main energy source. Used abundantly in these diets are coconut oil, butter, nuts and seeds, avocado, and olive oil. Ketogenic diets also eliminate whole grains and allow very little fruit in the quest to achieve a state of ketosis.

Experts may not have a conclusive take on the effects of ketosis on Alzheimer’s. However, they have welcomed the possibility that introducing ketones in the body may help repair and reverse the disease.

“It seems likely that ketones can stimulate the growth and survival of neurons as well as the extension from neurons (axons and dendrites),” says Mary Newport MD, adding that this thereby increases the connections between brain cells. “The decrease in synaptic density is likely the primary pathological defect in Alzheimer’s disease.”

But Can You Really Prevent Alzheimer’s?

The jury is still out on whether this can be done or not. However, there are meaningful steps that you can take to address the heart-head connection, i.e., prevent cardiovascular disease. These include:

Nootropics has been part of discussions to prevent Alzheimer’s yet there is little clarity about the link particularly among those who have not ventured to “hack” their brain through supplementation. Nootropics fall under two broad categories, namely naturally occurring and synthetic. Some herbs have in fact been shown to have neuroprotective effects comparable to those of anti-dementia medication in treating Alzheimer’s type dementia.

Cognitive enhancement plays an increasingly important role in tackling Alzheimer’s and other diseases that are steadily exploding worldwide. But again, note that as much as the risk factors are complex and multiple, the key to preventing disease is a diversity of smart tools in your kit, including diet, exercise, and prudent supplementation.