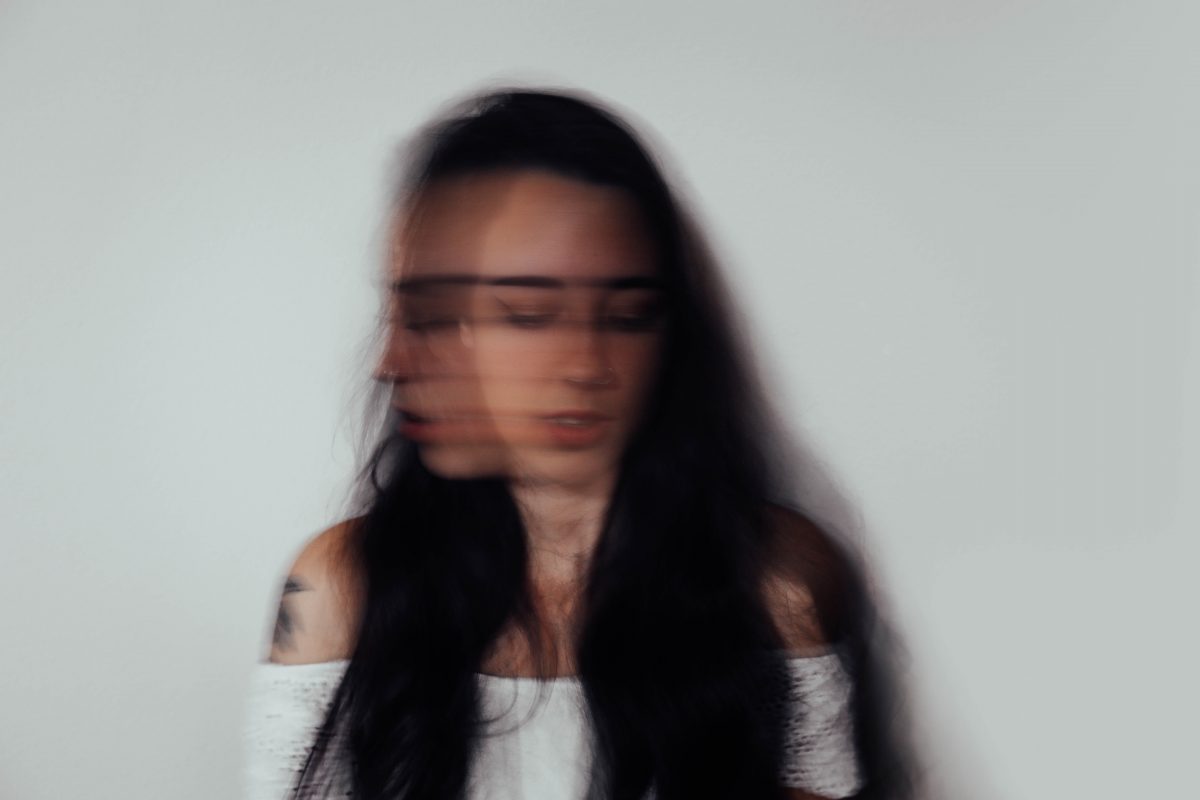 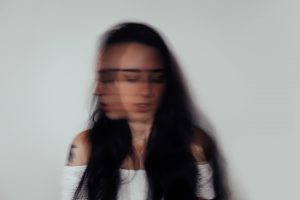 Anxiety is no laughing matter. In the United States, about 44 million suffer from anxiety disorders, which can be anything from generalized anxiety disorder (GAD) to panic attacks. Fear, uneasiness, or worry over the future can chronically occur and take its toll on everyday life.

A source of relief are natural anxiolytics or anti-anxiety remedies, which can come in the form of food, herbs, spices, and other plant-based substances.

Anxiety-Busting Herbs to Explore
Research reveals that dietary composition and habits both can influence anxiety. It might even go as far back as the mother’s diet while she was pregnant. In animal models, for instance, a high-sugar diet led to increased anxious behavior. In animals prone to obesity, taking away a high-sugar, high-fat diet was linked with anxiety.

Here are specific herbs that have demonstrated anti-anxiety properties, having potential to be explored as safe, effective natural anxiolytics.

Other Potential Anti-Anxiety Agents
Cannabidiol, most popularly known as CBD or the active ingredient of cannabis, is widely studied for its calming effect on the central nervous system. It is used in tablet, liquid extract, topical cream, and even vape liquid forms. CBD is deemed beneficial and continues to be studied for anxiety-related disorders.

A number of vitamins, minerals and amino acids are considered natural anxiolytics as well. L-lysine is often combined with L-arginine to influence brain neurotransmitters positively as they are involved in stress and anxiety. Magnesium, on the other hand, is taken in combination with specific herbs to help curb anxiety.

Even nootropics, or brain enhancement agents, have been seen to assist against anxious feelings and behaviors. They usually contain anxiolytic properties that allow undistracted focus, reducing the occasional nervousness and stress suffered daily. The mechanism behind this: preventing free radicals and boosting oxygen to the brain, paving the way for increased clarity and mood enhancement.

While it’s often more affordable and accessible, an herbal supplement for anxiety should be of high quality and its benefits should far outweigh any purported risk. Do your due diligence in trying herbal remedies for anxiety. Speak with your healthcare provider or the mental health therapist you’re seeing to confirm that taking these herbs is all right, particularly if you’re taking prescription medications or have a complicated medical history.

Keep posted for more news on mood, mental clarity, and all things brain enhancement on this blog.