You Can Get High Naturally – Here’s How 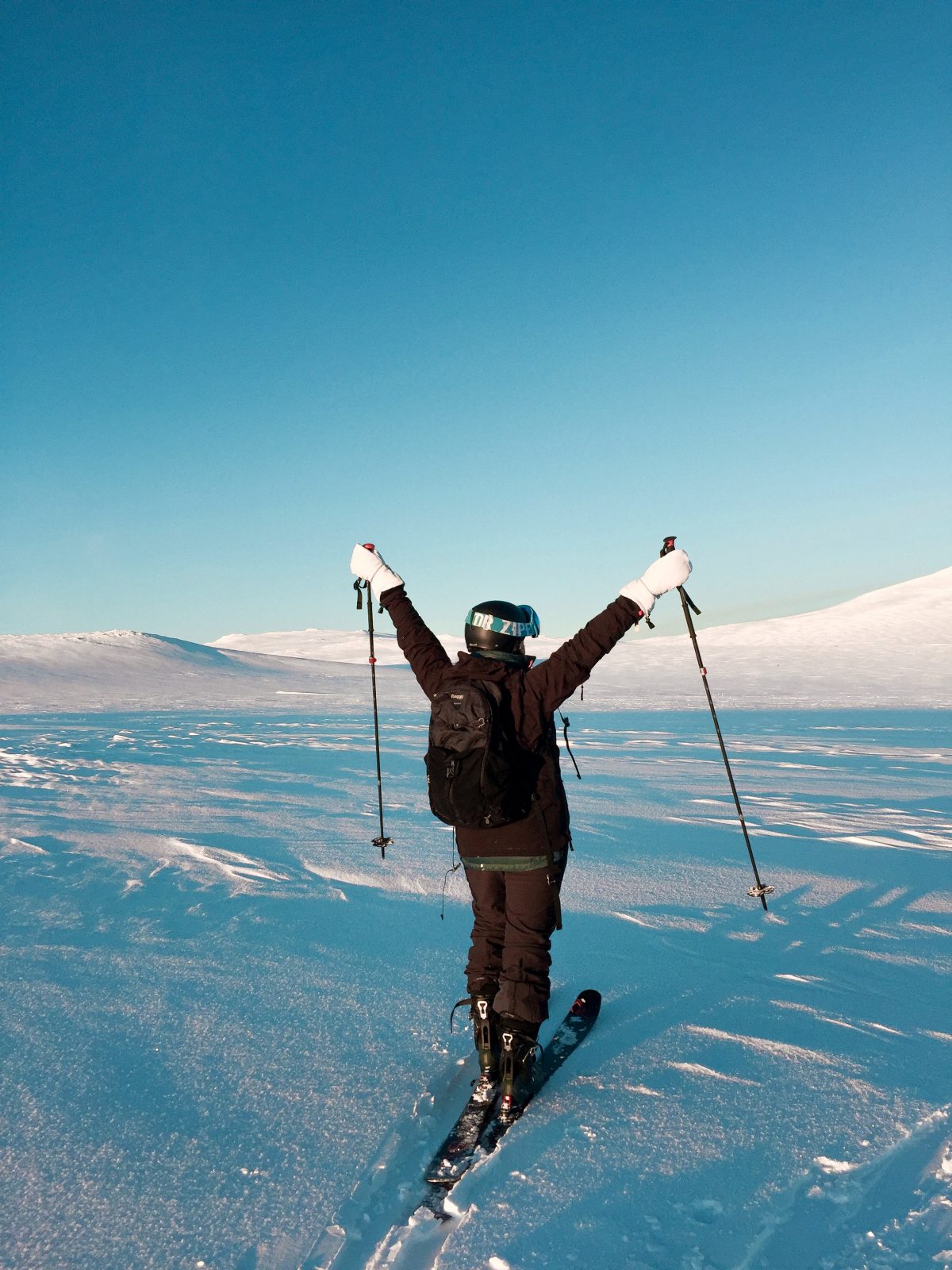 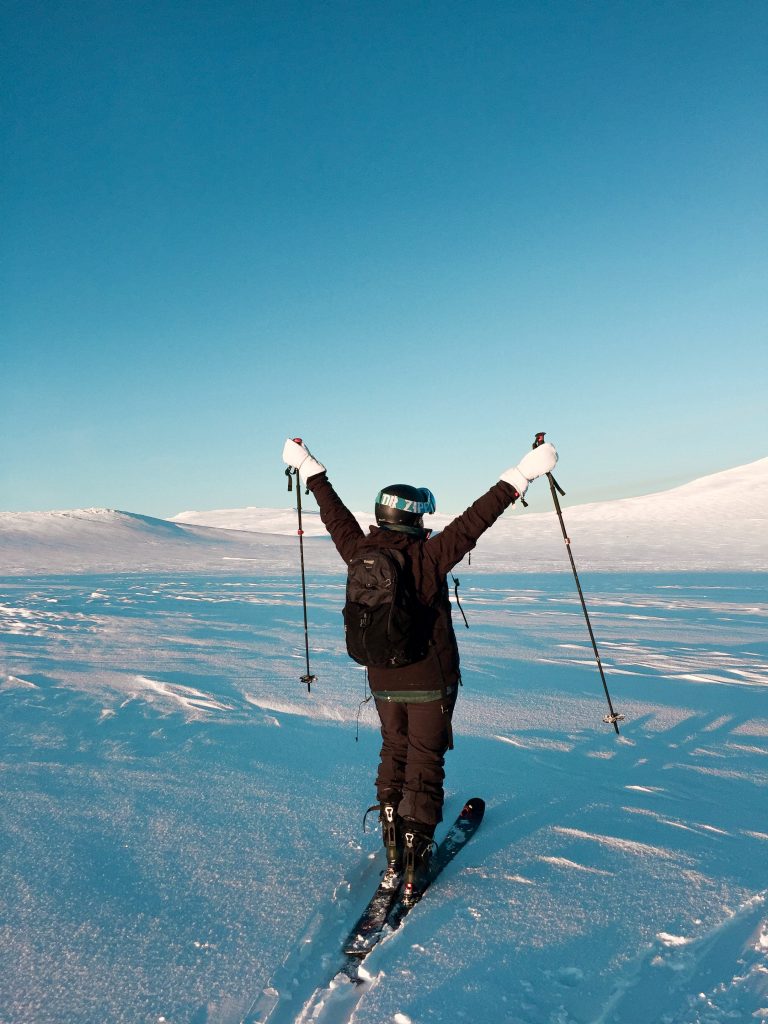 They call it by different names, but there’s one name for that feeling of high: euphoria. It’s like a drug that offers an abundance of joy, often limitless and beyond reason. Like a drug, too, euphoria has an addictive effect on the brain.

Euphoria is an intense form of pleasure. Did you know, though, that this feeling of being “high” can actually be achieved naturally? Here’s an extensive look at how you can attain euphoric feelings, including via a high-quality nootropic aid.

Euphoria is defined as a mental and emotional state where you get an intense feeling of being happy, elated, or stuck in such well-being. It is a psychological effect that can be stimulated by different substances and activities at varying levels and length of time.

Generally, pleasure is obtained from small amounts of hormones like dopamine.

Dopamine has been linked to things like drug addiction, adrenaline, and the general science of the brain. It’s a neurotransmitter or a brain chemical that is responsible for transmitting signals between the nerve cells in the brain.

Here’s how it usually goes:

This is partly why many abused substances cause addictiveness: they release dopamine. When drugs overstimulate the senses, there occurs a euphoric effect, which then reinforces the abusive drug use patterns. The brain then becomes programmed to repeat the rewarding activity, as there’s pleasure or reward involved.

Psychoactive compounds, whether legal or illegal, hijack your neurotransmitters and brain receptor sites. They work precisely because your brain is set up to get high and experience pleasure.

How Do I Get High Naturally Then?

Since we’re already on the subject, are there ways that you can get high without using these compounds?

Definitely. Think of exercise spurring a euphoric state. It is a scientifically backed method to get a natural high when you sweat it out at the gym, in running a marathon, or doing a dance exercise routine. Here are other ways to do the same:

Of course, intense euphoria isn’t so readily received. Why do you think the use of illegal substances have not been eradicated for good?

The good news is a good mood – happiness, optimism, and even motivation – as well as euphoria have been readily associated with nootropic intake. If used properly, a brain-enhancing supplement can safely enhance your cognitive functions, including emotions tied to euphoria.

In the review, there were nootropics that surfaced with the most efficacy and safety for mood and happiness. One was N-acetyl cysteine (NAC), an antioxidant that can positively impact mindfulness, mood, sleep, anxiety, long-term memory, and neuroprotection. In the eight studies on NAC reviewed, 278 participants received the nootropic ingredient.

If, in any case, you would consider favoring a calm and balanced mood instead of chasing euphoria, then there’s another secret weapon to feel refreshed, balanced, and in control of your life.

The key is to lower your cortisol levels, which then reduces stress, as well as chase after nootropics that improve your blood sugar and insulin response and optimize your overall weight. Apple cider vinegar, for example, is linked to lowering blood sugar and insulin, assisting in healthy weight management. According to animal studies, acetic acid may promote fat loss and help improve overall fat burning and weight. The list can go on…

There are just some aspects you can explore in going after that natural high – or maybe striving for a sense of “quiet” happiness in life that’s rooted in tranquility and balance. To each his own, after all.