The Important Role of Sleep in Memory and Learning 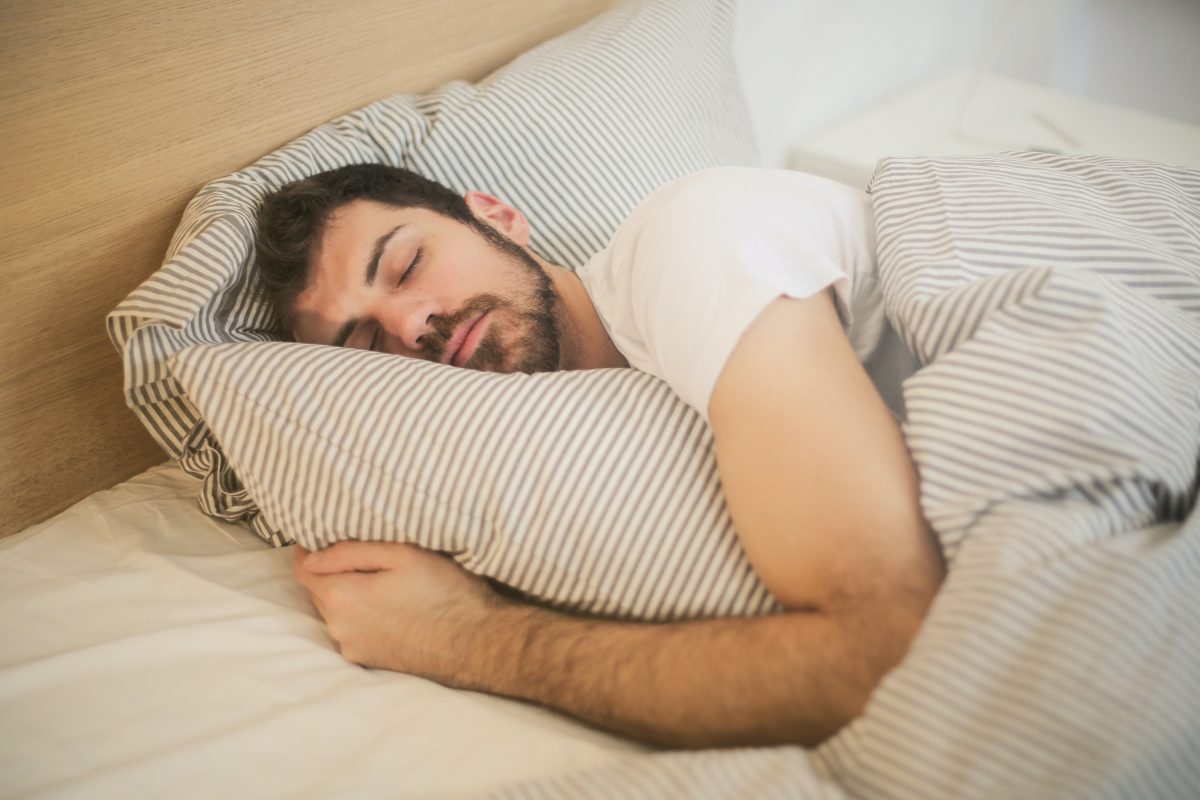 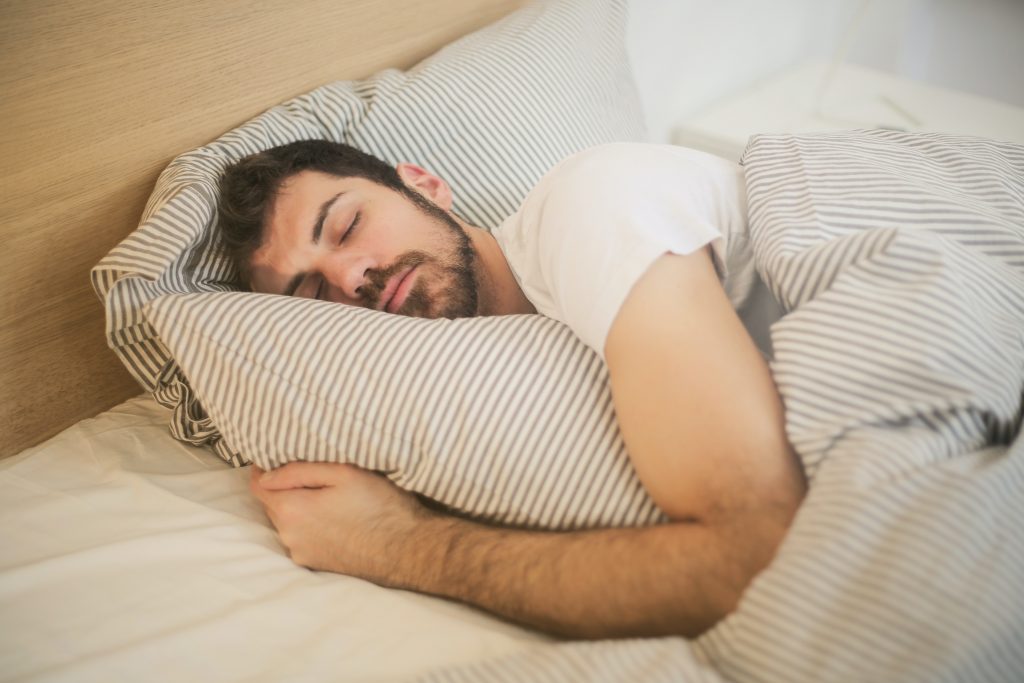 Here are the simplest two ways of understanding the effects of quantity and quality of sleep:

Three Functions of Learning and Memory – And Where Sleep Comes In

In the intricate process of learning and memory, we can think of three different functions. First is acquisition, which means introducing new information to the brain. Second is consolidation, or the processes by which a memory is made stable. Finally there’s recall, the capacity to access the information once stored, whether consciously or not.

While each of these three steps are essential for memory to function optimally, it’s only acquisition and recall that take place when you are awake. That means – and research supports this – that the consolidation of memories occurs during sleep, when the neural connections that form memories are strengthened. It’s believed that the formation of specific memory types are linked to varying characteristics of brain waves during different phases of sleep.

According to older research, rapid eye movement (REM) sleep is mostly responsible for the process. Recent studies, however, show the importance of slow-wave sleep (SWS) in consolidating memories. They reveal some of the underlying neurochemical, electrophysiological, and genetic mechanisms that govern sleep and memory.

Watch Out: Sleep Deprivation Can Mess With Your Memory and Learning Ability

There are two ways that sleep’s role in learning and memory are studied. There’s looking at the various stages of sleep in response to learning different new tasks. Another is examining how being sleep-deprived – whether total, partial, or selective –  affects learning.

In a study, the researchers saw a poor ability among sleep-deprived subjects to differentiate between two categories of words. This may be because their wakefulness for an entire day after learning got in the way of remembering and following instructions at the time of encoding.

Animals also performed much worse on learning tasks once they were selectively deprived of REM sleep. This then suggests REM sleep’s importance in the ability to consolidate the memory of how to perform the task.

Nothing is conclusive about this, however, as some scientists argue that some observed differences in learning may not actually be because of the lack of REM sleep, but because the animals models weren’t well-rested and were deprived of a portion of their snooze time.

In summary, it’s crucial to note that sleep triggers changes in the brain that form memories, strengthening connections between cells in the brain and the transfer of information from one region to another. In seeking optimum brain enhancement, sleep plays such an integral role that it cannot be neglected as far as supercharging your memory formation, recall, and learning is concerned.