What Are Your Options for Brain Enhancement? 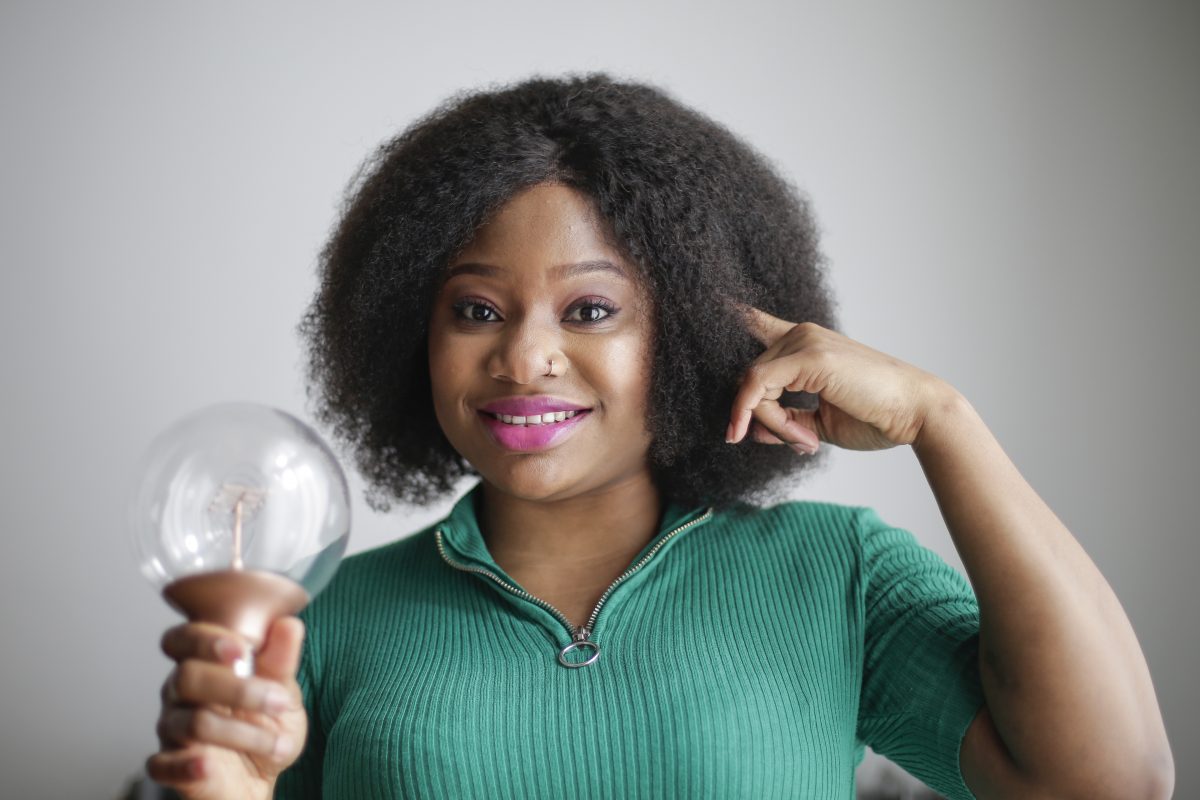 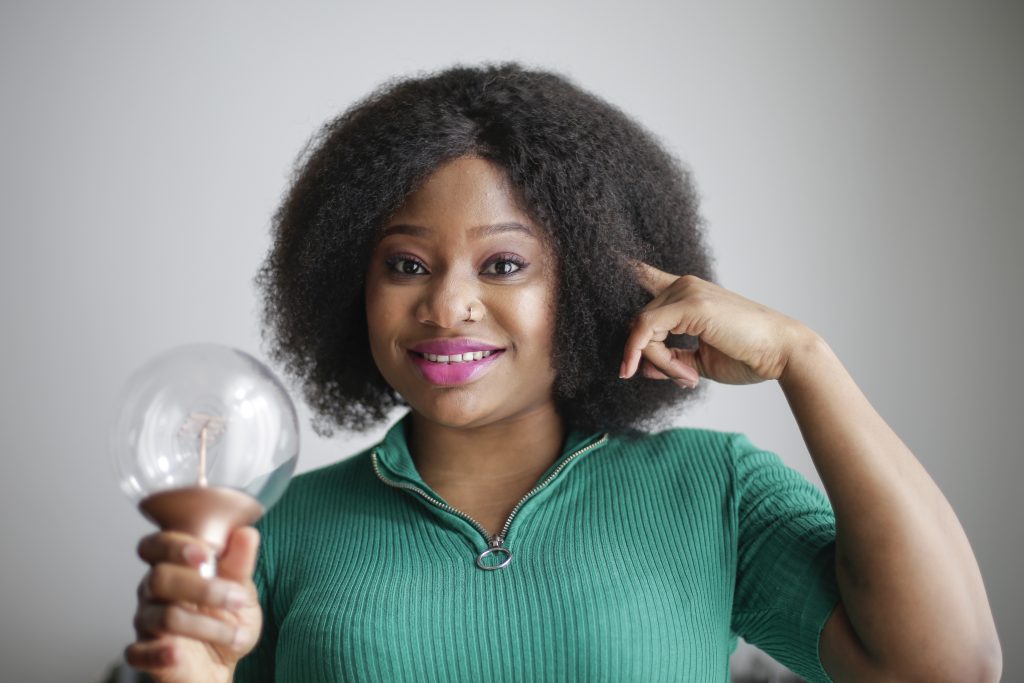 In sharpening your mental clarity, memory, focus and concentration, and overall cognitive function, there are a number of things that you can try. In fact there are so many options out there that it can make your brain hurt – from steps that are seemingly the stuff of old wives’ tales to supplementation. Explore the following if you’re just starting out wanting to maximize your brain’s performance.

A number of studies have linked breakfast with increased short-term memory and attention – and this is just one among so many findings that establish the role of food in brain enhancement. One highly touted food for cognitive increase is fish, which is chock full of omega-3 fatty acids or healthy fast that have brain-boosting abilities.

Nuts and seeds, too, are good sources of vitamin E, another antioxidant found to slash cognitive decline with age. Dark chocolate isn’t just a delight to eat, but also a potent antioxidant that in moderate levels can pump up your brain machine.

The brain is also dependent on optimal blood flow and circulation. This is why a diet high in whole grains as well as fruits can lower blood cholesterol, enhance blood flow, and get those brain cells fired up. Berries are another showstopper, particularly blueberries and their ability to help protect the brain from free radical damage.

It’s been known since time immemorial that exercise gets the blood flowing. That process alone helps your brain receive the oxygen and nutrients it demands in order to perform well. According to research, simply riding a stationary bike or using the treadmill for 30 to 6 minutes, three times weekly, can enhance blood flow to the brain area that is responsible for retaining memory. Weeks more and the participants fared better on memory tests!

It’s not just walking or biking, though, that can make a radical difference in brainpower. Other types of physical activity can be beneficial. Yoga, done three times a week, has been found to enhance brain function among older individuals.

There’s so much more than we haven’t explored about the human brain yet. What better way to go into that journey of discovery than gamification and mental exercises? Crossword puzzles and online games by themselves might not readily boost your brain, but it’s the spirit of learning something new that will.

Studies had senior individuals try various activities. However, only those who learned a new skill, such as quilting, demonstrated significant improvement in their brain function.

It pays to “exercise” the brain often, as it is like a muscle – the more you use it, the stronger it becomes. It does not have to be an elaborate, difficult new mental undertaking; you can simply pick a new hobby. Learn a new musical instrument, a new language, or a game on the computer.

Snooze Your Way to Brainpower

Even the brain, as powerful as it is, needs a nap. Napping is a great way of rebooting a tired organ in the afternoon, and getting charged up for the rest of the day. It is also a known mood enhancer. Power naps, too, can enhance your motor skills as well as attention.

While napping between anywhere from 20 minutes to one and a half hour is recommended, note that you may feel groggy once you wake up. It is also just as important to have at least eight hours of restful sleep every night, as this helps your brain retire for a few hours and rejuvenate for another day ahead.

There’s been much skepticism around brain enhancers or so-called nootropics that abound on the market today. But did you know that since time immemorial, brain-enhancing food, herbs, and spices are celebrated for their benefits? Ancient cultures like the Mayans as well as Indians with their Ayurveda know that nature has enough gifts that should be maximized to achieve optimum brain function for everyday life and even extraordinary circumstances.

Brain supplements serve a massive array of functions, including the following:

While the brain is an amazing organ, remember that it is not always at its peak performance. It will need all the support it can get through vitamins, minerals, antioxidants, and nutrients that will optimize its health and performance, and keep you going at your best no matter your goal. The desired results include better memory, focus, processing speed, feelings of calm and being in control, alertness, and overall brain function.

No matter what option you take as a beginner in nootropics or someone who is consciously increasing brainpower through everyday strategies, always consider safety alongside efficacy of your technique. Nootropics are only as good as their safety value, and brain enhancement shouldn’t come at a very dear price to your wellness.