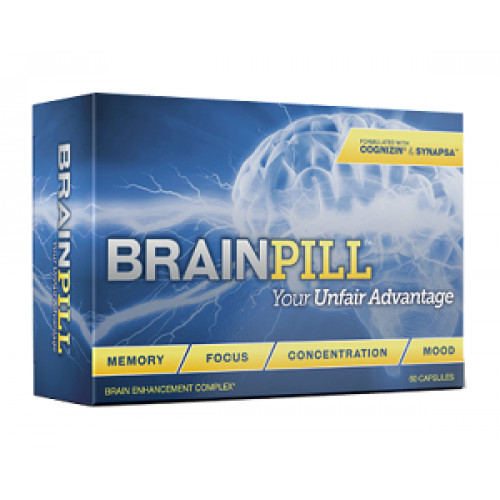 Overachieving is not just a random act or incident. Meeting your goals, whether in school, at work, or in your area of athletics, entails hard work, dedication, and putting in so many productive and challenging hours.

If you’re facing issues around focus and distraction, poor memory, occasional nervousness maybe, and even fear, it’s one way that you’re being held back from achieving your true potential. Here enters the idea of getting the brain enhancement support you need through nootropics, which are substances that offer vast-ranging cognitive gains and improvement. While nootropics are often discussed in terms of “stack,” you may try standalone products, too, and see how they can make a difference.

If you’re curious to know, it’s called a supplement stack when individual ones are combined for enhanced effects. This is because many nootropics tend to work synergistically, meaning when two or more are taken together, their effects combine to create better effects than any one nootropic would have on its own.

Here are top 7 products currently on the market that you can use to support your brain performance and create a personal narrative of overachieving – through high-quality nootropics in order of ranking as follows: 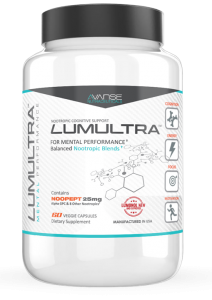 1. LumUltra – Best Overall Performance. Focus issues abound in today’s world, and people need clarity and solutions to distractions and poor productivity to be able to achieve well in their endeavors. One strong way to combat this is through boosting the chief neurotransmitter acetylcholine, which directly aids learning and working memory.

Users of acetylcholine-boosting nootropics report feeling more focused and alert, at ease in social environments (such as huge stadiums during a big game), and motivated to train and push their limits. They also report being calmer and less stressed during high-stakes conditions.

LumUltra is our favorite acetylcholine-boosting supplement, with its core ingredient, Noopept, and its Energy, Memory, and Focus Blends showing stellar results. You can tell we’re raving – and the backstory is months and months of successful use that we don’t have a lot of room for other nootropic options in the market if we’re being honest. 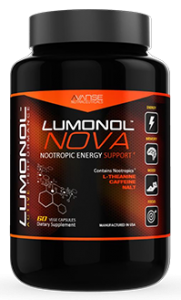 2. LumUltra Nova – In a world where adequate energy to meet life’s mounting demands is a precious commodity, a nootropic that offers to improve energy, boost immune system and mood levels is a must. We’re in love with LumUltra Nova for this reason, as it takes two of the most popular nootropic stacks – caffeine/L-theanine and caffeine/NALT – to create an advanced formulation for this purpose.

It’s all about peak performance, whether you’re seeking more drive, cramming for an exam or work presentation the next day, devoting so much energy reserve to fitness, or coping with external stress. 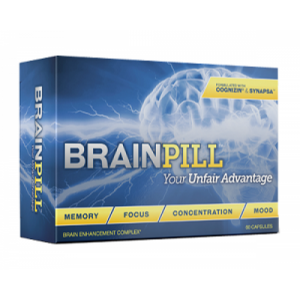 3. BrainPill – Bacopa monnieri has been used in Ayurveda, the ancient Indian healing system, for centuries for a variety of purposes, from enhancing memory to reducing anxiety. The benefits of Bacopa monnieri hold in today’s busy world, helping boost brain function and alleviate stress and anxiety, among others.

We adore BrainPill’s formulation based on this wonder ingredient for enhancing cognitive function as well as ramping up mental performance. There’s probably a slight buzz when you take it, but this nootropic has relatively OK levels of safety and some consistency in its formula. 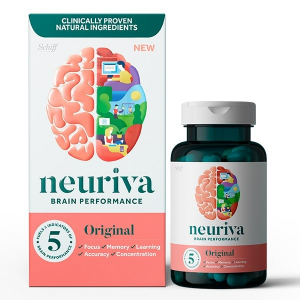 4. Neuriva – Another popular player in brain enhancement is this fatty substance that covers and protects the cells in your brain, carrying messages between them. PS has a crucial role in keeping the mind and memory sharp. Just watch out, though, as animal studies seem to suggest that the level of this substance in the brain declines with age.

Thankfully, there are nootropics like Neuriva that contain PS to help enhance thinking and focus when you need it. It might be limited in the sense that PS may not be the be-all, end-all of nootropics, but it might be worth the try. 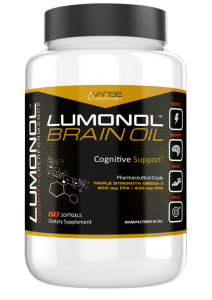 5. Lumonol Brain Oil – Who can debate the superior brain-enhancing properties of pharmaceutical grade DHA, EPA, and other omega-3 fatty acids? Not a lot, particularly as they demonstrate so many impressive effects on depression, anxiety, immune support as well as age-related mental decline. Surely there are a staple in many diets for a reason.

These healthy fats are known to improve memory and overall cognitive function, rebuilding the brain cells and prompting you to be at your best every single day with the corresponding gains in focus, energy, and calmness.

We’re long-time fans of Lumonol Brain Oil for getting our omega-3 fix without side effects or unwanted consequences. Anyway the weight of the human brain is around 3 pounds, it’s the fattest organ in your body, and it may consist of at least 60% fat. Good fat is a brain savior, of course! 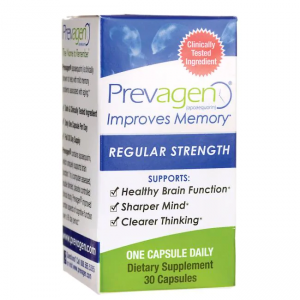 6. Prevagen – Trivia time. Did you know that jellyfish have an extract called Apoaequorin? This unique protein extracted from this sea creature was first discovered by E. Newton Harvey in 1921 in an experiment delving on the bioluminescence of some kinds of jellyfish. It was originally identified in a rare jellyfish species and found to help the brain and nervous system do the jobs well.

This is why we appreciate Prevagen, as this extract serves as its brain-boosting feature. If you’re feeling a little adventurous about nootropics then jellyfish extract might be worth exploring – just make sure you don’t react to it adversely! 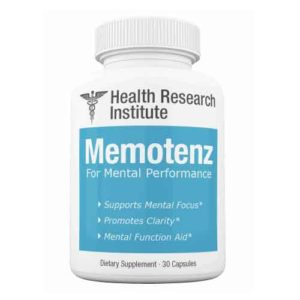 7.  Memotenz – Ginkgo biloba is an ancient herbal extract that has been found in studies to be effective at boosting memory and the brain’s “command and control” function, particularly in stroke survivor subjects. It does so many things in brain enhancement, including helping the brain absorb glucose and assisting in the transmission of nerve signals.

If you’re eyeing ginkgo biloba and its benefits, Memotenz is one of so many nootropic products out there that contains this extract and may offer favorable results with weeks of supplementation.

It’s important to use this rundown of brain enhancement products as a rough guide for what you may need to be an overachiever in life. It’s always better to look at a balance of safety and effectiveness in the products you try. Most of all, pair your nootropic stack with good lifestyle choices such as a good diet, exercise, adequate restful sleep, and effective stress management to get the best results possible.

Keep posted for the top brain enhancement features from our circle of health experts and nootropic enthusiast council!