The Link Between Nootropics and Creativity 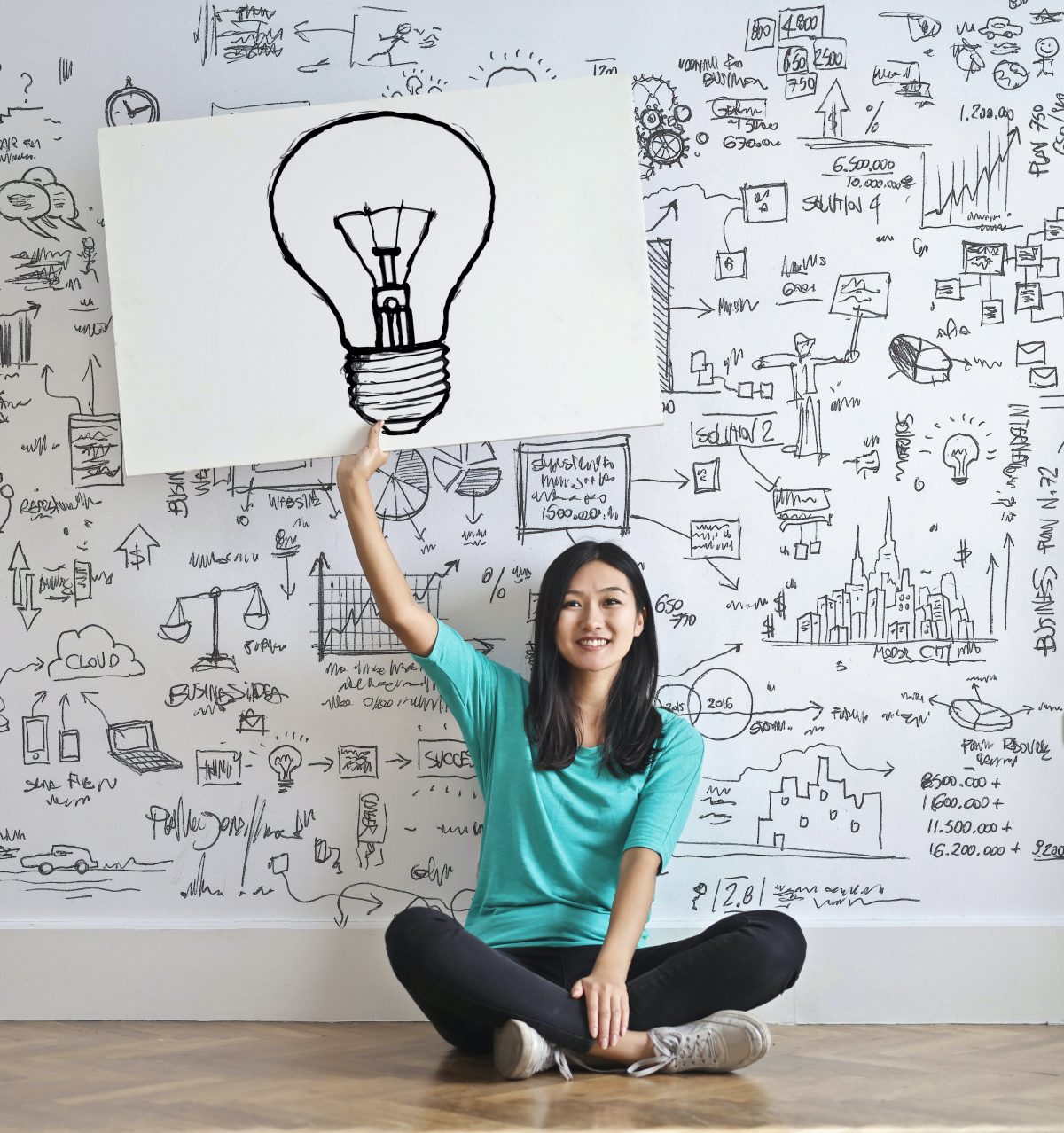 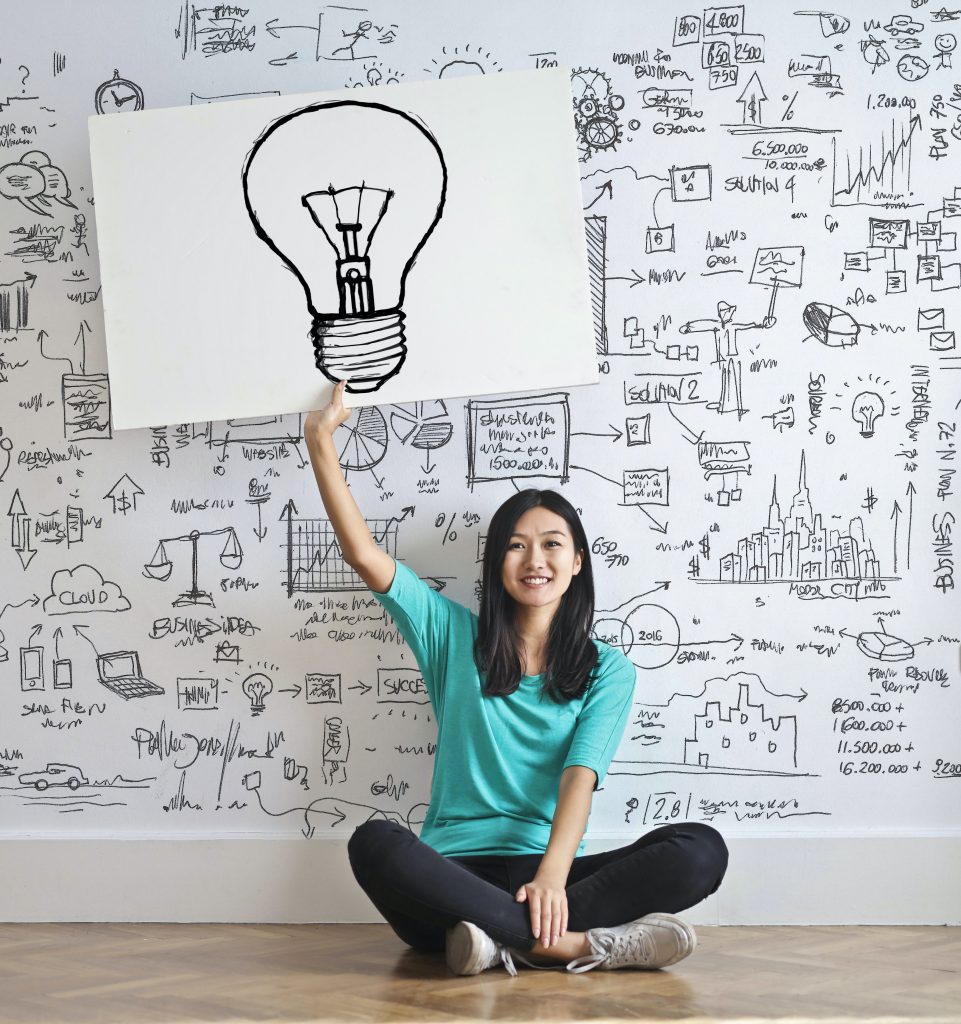 But the targeted benefits don’t end there.

Creativity, a complex state that involves different areas of the brain, is thought to be help driven by nootropic supplementation. This becomes an important benefit, as creativity doesn’t always come easy even for artists, writers, designers, and those continually engaged in the creative process.

Let’s have a closer look at the link between nootropics and creativity, and how you can tap into creative thinking as a nootropic user.

Creativity and the Cognitive Process

Creativity transforms common ideals, thoughts, and perspectives into new ones, producing new products, services, and solutions. It’s not just art that it creates, but also innovation that can change the world or make it a better place for people.

What this means is the best nootropics for creative thinking is one that enhances multiple brain pathways!

Playing a significant role in the creative process is memory, as creativity involves assimilating old and new ideas anyway. If you cannot remember anything, then how can you combine ideas together to create new ones?

While the creative process has not been exactly isolated in the brain (thus it remains a trial and error process with very few consistencies), there have been recent studies showing processes that underlie creativity.

Bottom-up processing, for instance, is when there’s encoding and storage of external stimuli in our memories sans any preconceived knowledge to process it. Here, our immediate perception of new stimuli affects our cognitive awareness of it.

This form of processing is used to assess details about what we aren’t aware of, with the goal of understanding new stimuli to produce a response decision. And what else is this response decision but a new creative idea?

So When Do Nootropics Come In?

Many different brain chemicals affect creativity. Those like acetylcholine, dopamine, as well as serotonin have been well-known to support memory and learning. In addition, they can tackle the stress hormone cortisol, which in turn may relieve stress and enhance focus. Focus fuels creativity and helps kickstart the process one way or another.

Dopamine has a particularly noteworthy role in creativity. Based on a study, this neurotransmitter may affect functions in the brain that are linked to creativity.

Nootropics or “smart drugs” that play a role in the regulation of dopamine may then be worth exploring in your journey to becoming more creative.

It’s only worth emphasizing that there are factors that can also hinder creativity. One of them is stress. When you’re undergoing intense stress, cortisol production can be a barrier to the retrieval of memories that are necessary for producing original ideas. It is important to keep stress under control in your pursuit of creative expression.

Creativity is not just for a select few individuals. The “genius” and “special” don’t have a monopoly of it. With the right cognitive support (and, of course, mindset), you can be creative in various areas of your life and sustain it. One key: optimum brain enhancement and support.