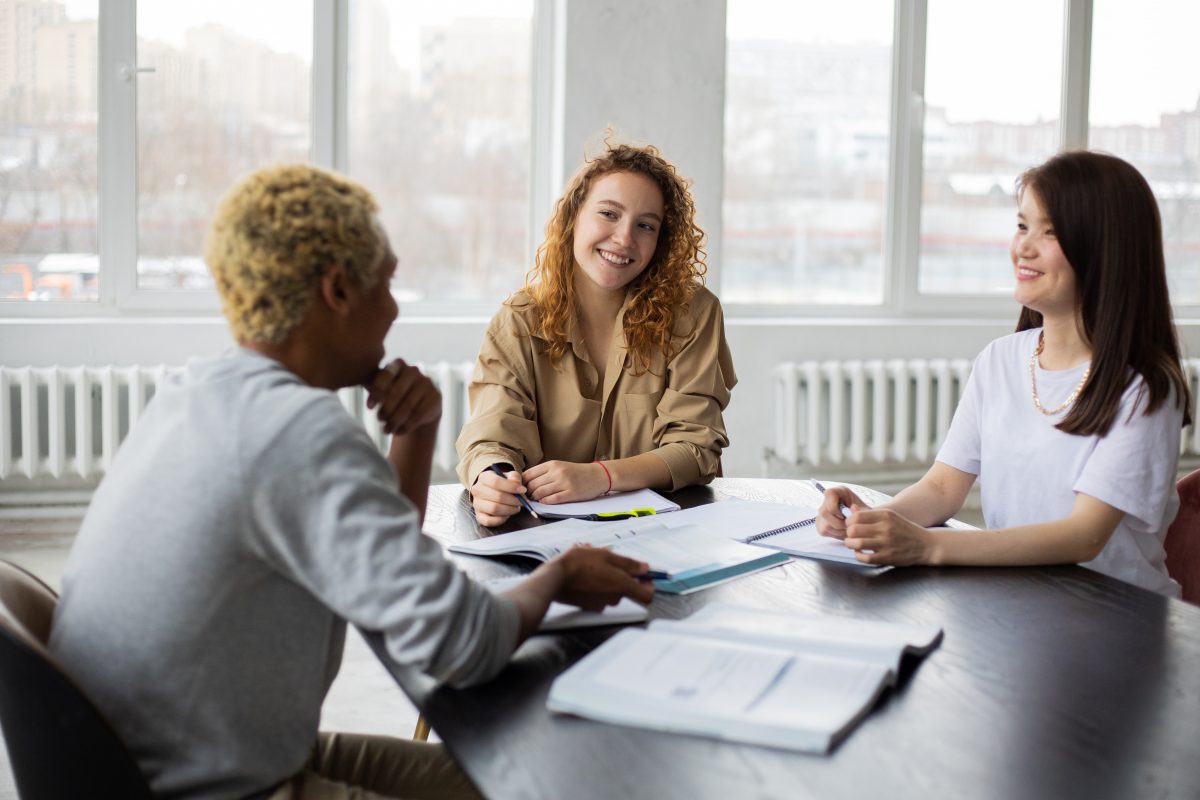 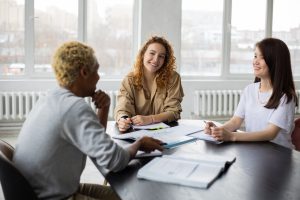 Stem cells are the raw materials in your body, meaning cells from which other cells in specific functions are produced. In the body or in a controlled setting like a laboratory, stem cells divide to form more cells, aptly called daughter cells.

These undifferentiated cells, which can turn into specific cells as the body demands, are found in tissues including those in the brain, bone marrow, blood and blood vessels, skeletal muscles, the liver, and skin.

There’s growing interest in stem cells among doctors and researchers to investigate how the body works and what could go wrong with it. Stem cells also have potential in treating diseases that are currently incurable. But how do stem cells affect your cognition and overall brain health?

Here’s a quick breakdown of their potential uses and benefits for the brain:

Improved Learning and Memory
There’s growing evidence that in the brain, neural stem cells play an important role in cognition. Findings of recent research have raised further questions on whether techniques to increase neural stem cell populations within key regions of the brain could enhance cognitive function. This also opens up the discussion on the brain’s capacity for plasticity and regeneration, and stem cells’ role in the process.

In a 2020 study, scientists at TU Dresden sought to probe if increasing the number of stem cells in the brain will assist in recovering cognitive capabilities, such as learning and memory, that are typically lost during aging.

The group used a method for stimulating the pool of neural stem cells residing in the brain to increase their number, and as a result to raise the neurons produced by the stem cells. Then they examined navigation, a key cognitive skill usually lost in mice as well as humans.

The results were encouraging: old mice with more stem cells and neurons regained their ability to build a map of their environment, remembering it for longer times similar to young mice’s ability. Further, when neural stem cells were stimulated in the young mouse brain, cognitive issues were delayed while memory was preserved better in their lifespan.

Recovery from Neurological Diseases
Using highly precise neurosurgical approaches, doctors have placed modified stem cells into the site of brain injury in stroke and other neurological patients. This form of cellular therapy seeks to get the stem cells to the areas that they cannot get to naturally.

This minimally invasive neurosurgery is a way to deliver the cells exactly where they are needed – and in the right quantities that make an impact. The hope is for stem cells to safely become associated with substantial motor recovery in patients of chronic strokes and similar conditions.

There are also efforts to develop stem cell therapies for Parkinson’s disease, providing a good research example to rebuild the central nervous system. Cell implantation methods are an example, using primary tissue transplanted directly from developing fetal brain tissue. Parkinson’s is a progressive condition affecting movement, striking after age 50, and marked by symptoms resulting from the death of a set of neurons deep in the brain.

Based on current studies, adult neural stem cells living in the neurogenic regions in the adult brain may help regenerate and repair this form of brain injury. Cell transplantation, too, is deemed a potential strategy for repairing and regenerating the injured brain.

Final Word
It’s important to note that brain enhancement – “hacking” the brain to supercharge its function and performance – is an everyday, ongoing process. It doesn’t happen overnight and there is no magic bullet (yet) like stem cells to make it happen in an instant.

Thus cognitive enhancement entails not just therapies like stem cells, but also smart everyday lifestyle choices to supercharge the brain. While common strategies include brain-enhancing diets, enough restful sleep, and high-intensity exercise, use and adoption of nootropics is also worth implementing.