How Cognitive Enhancement Holds Your Future 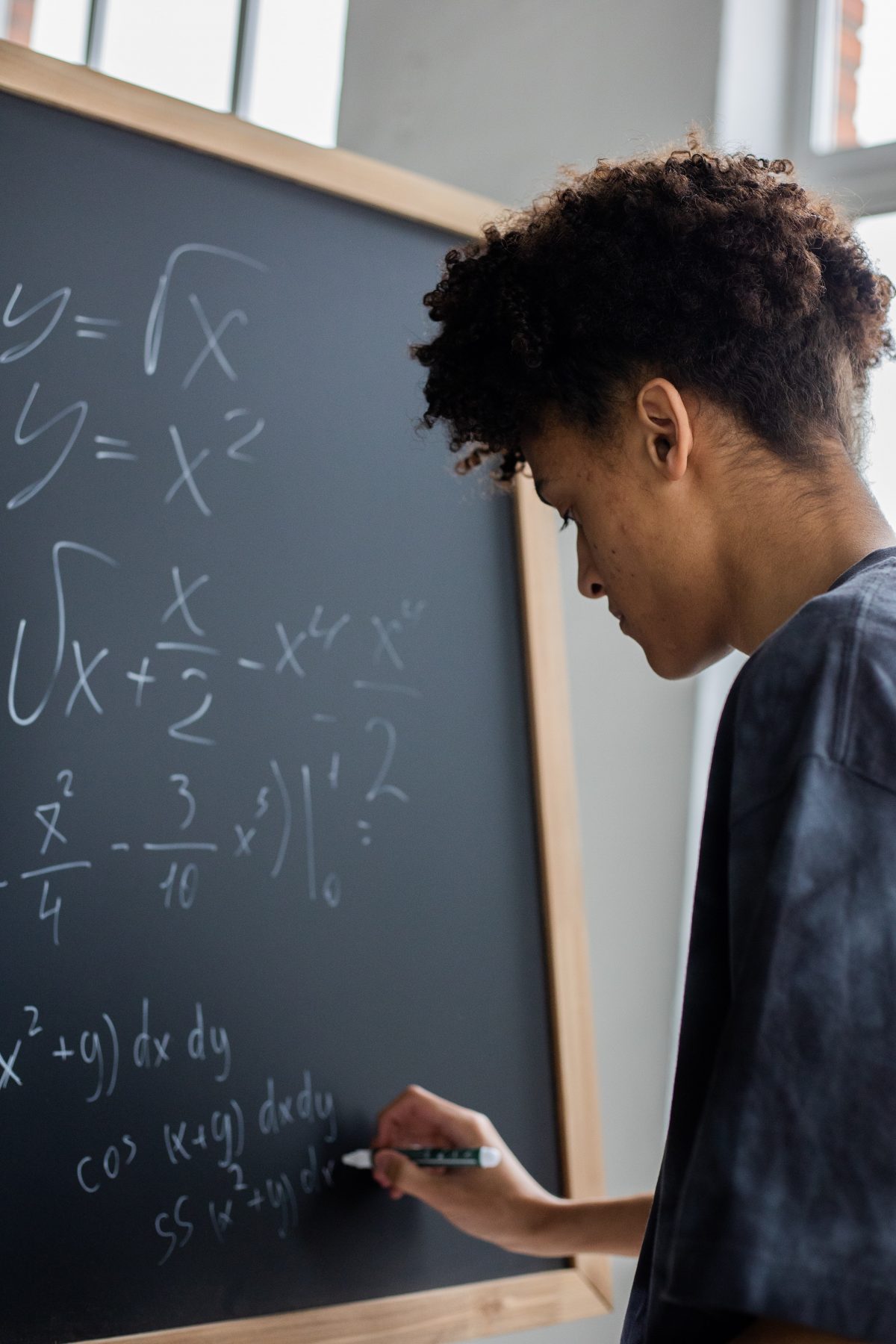 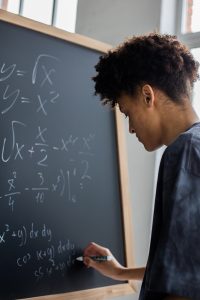 Humanity is on the cusp of the next big thing in cognitive enhancement. The journey toward new brain-enhancing drugs as well as technologies remain, and while we have come a long way in supercharging the brain in its cognition and overall performance, there is still plenty to explore and improve in the field.

Here are some compelling reasons why cognitive enhancement — a world of nootropics, so to speak — is here to stay and even thrive.

Why do you think cognitive enhancement holds some key to our future? Will it ever lead to an end where we get to have a conclusive take on how the brain exactly works? Let us know your thoughts in the comments.