Growth Hormone Can Boost Memory and Cognition – But Not Too Fast! 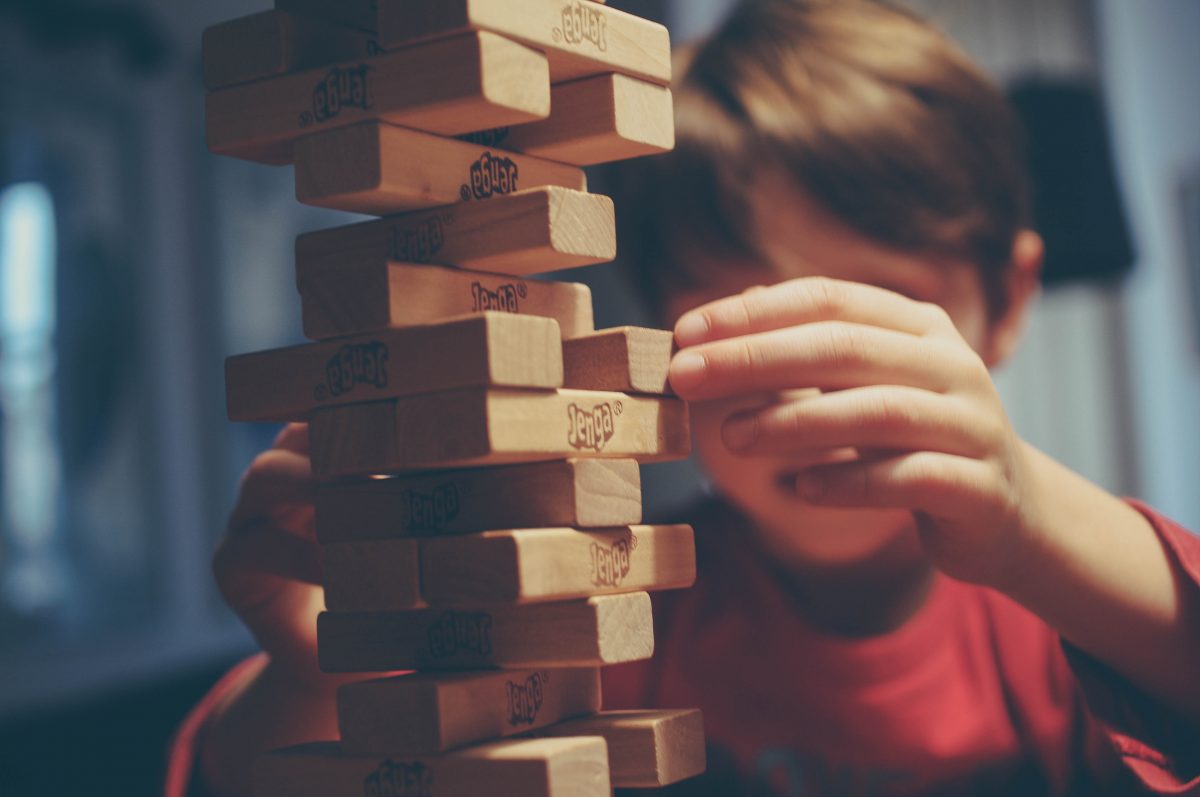 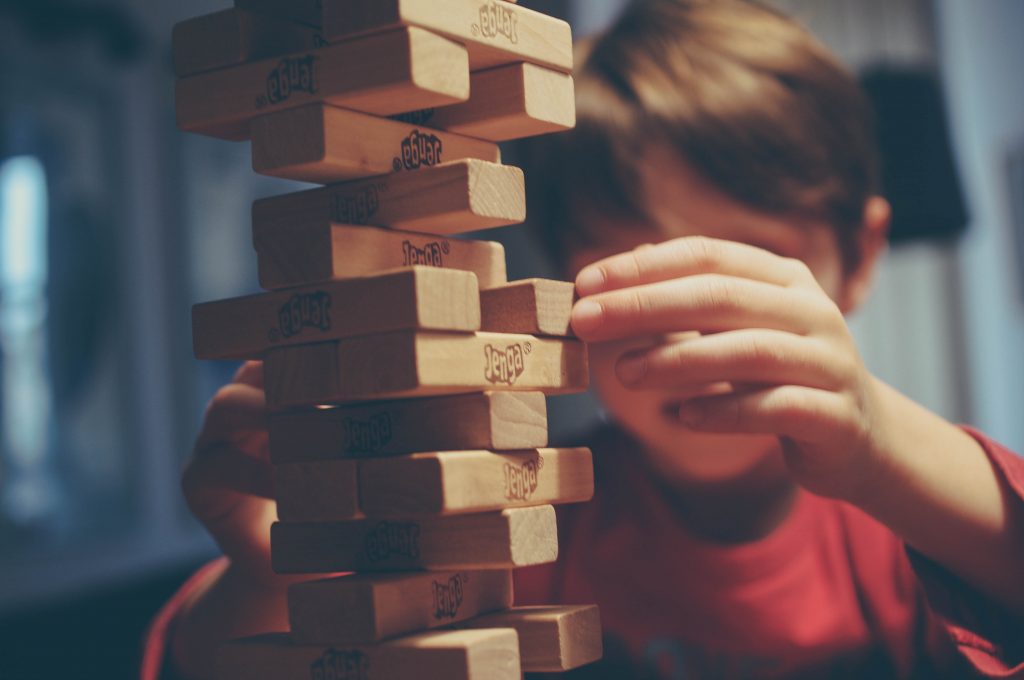 Insulin-like growth factor 2, also referred to as IGF-2, is a naturally occurring hormone that has been found to boost memory retention in animal models. It’s a peek into the mystery of the learning process, aiding scientists in finding treatment for dementia and Alzheimer’s disease in the future.

What Growth Hormone Does

IGF-2 wasn’t a primary target among neuroscientists who were trying to chase down the molecules responsible for memories. It is more popularly known for its role in cell growth and repair. Yet it is worth knowing that IGF-2 has been detected in the hippocampus, a brain region linked to learning and memory, and therefore made researchers curious about whether it plays a part in cognition.

After their experiment, the group found that the growth hormone improved rats’ memory when administered in a certain window of time, or within 24 hours when they gave the subjects a foot shock.

This coincides with a phase in the learning process known as memory consolidation, a little known transition when a memory remains malleable but becoming stronger and more established.

The fact that this growth hormone naturally occurs and can cross the blood-brain barrier makes it a good candidate for the treatment of memory-impairing conditions or mere forgetfulness, according to the researchers.

IGF-2 has also been previously shown to reverse abnormal social behaviors and repetitive behaviors in animal models called BTBR mice, which are a popular model of autism.

In a nutshell, IGF is a hormone made by your body naturally. It comes mainly from the liver, acting a lot like insulin and helping control growth hormone secretion in the pituitary growth.

These hormones affect how your body metabolizes sugar or glucose. Together, IGF and insulin can work to rapidly decrease the level of glucose in your blood.

While a couple of studies have associated low IGF levels with diabetes, high levels may also increase your risk for colorectal, breast, and prostate cancer. No recent studies, however, have reviewed the connection extensively. Insulin that people use for treating type 2 diabetes may also up the risk of certain cancers.

What this means is while growth hormone supplementation may be a powerful biohack for many things including potential brain enhancement, it also has a dark side when taken excessively or inappropriately.

Growth hormone had a full-spectrum anti-aging benefit, where it offered serious gains in muscle building, nootropic effects, and testosterone and libido boost when given to men over 60 years of age for 12 months.