A Crash Course in Natural Nootropics: Are They Your Best Option for Brain Enhancement? 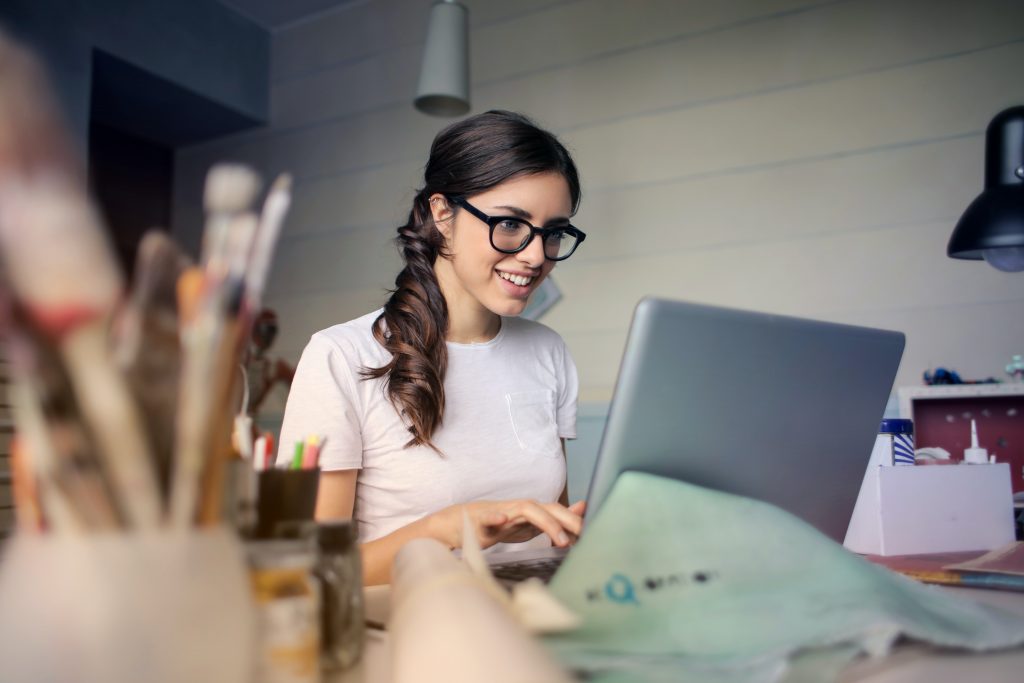 There’s much buzz around nootropics, also known as brain enhancement aides, memory-enhancing drugs, smart drugs, and brain boosters. But to the uninitiated, it is not easily known that there are two different types of nootropics. This blog will delve on the natural variety and how it can make a difference in your brain enhancement goals.

There are two kinds of nootropics: (1) synthetic, created in a lab such as the popular Piracetam, and (2) natural nootropics, which are herbal or nutrient-based in their constituency.

Natural nootropics are plant-based extracts with the promised ability to improve mental function. They have become so popular largely due to their safety and lack of side effects as compared with their synthetic counterparts. Natural nootropic stacks are made up of herbal or nutrient-based ingredients to achieve the same cognitive goal.

While these are only two classifications we’ve talked about, nootropics can be divided into seven broad categories, namely:

Historically, the natural nootropics that we know and use today have deep ancient roots, significantly enhancing memory and concentration since the time of our ancestors. In fact, they deliberately used mind-altering substances found in nature for their own social, spiritual, and cultural purposes.

Natural nootropics have a revered place in both Chinese and Ayurvedic medicine for more than 5,000 years. The herbs they use might differ or overlap, but the end goal is usually to increase mental focus and alertness, enhance memory, and up their ability to solve problems. These herbal therapies even have uses in the treatment of insomnia and neurosis.

How Do Natural Nootropics Work?

There are various classifications of natural nootropics, which might offer a look at how they work:

Today as they are produced and processed commercially to meet the needs of the mark, natural nootropics alter the concentration of existing neurotransmitters, according to a 2016 study published in the journal Evidence-Based Complementary Alternative Medicine.

It’s been disclosed that they stimulate the release of dopamine, uptake of choline, cholinergic transmission, and function of relevant receptors, to name a few. Some of them act as a positive modulator for acetylcholine or glutamate receptors. The neurotransmitter release and increased activity that natural nootropics induce facilitates a complex process of cognitive enhancement.

Primarily, natural nootropics provide strong nootropic effects without the use of pharmaceuticals. These synthetic products are also frequently linked to side effects, illegal commerce, or lack of research, so a number of nootropic users have been careful around their use.

On the contrary, natural nootropics rely on more natural substances, meaning they work synergistically with the human body and hence come with a lower likelihood of safety or efficacy issues compared with their synthetic counterparts. But we will go into greater detail on this in the next section…

Are Natural Nootropics the Smarter Choice?

There might not be one conclusive answer to this question, but it’s important to note that natural nootropic formulas are deemed legal and widely researched in many countries and territories, sometimes even more so than synthetic nootropics.

These nootropics are well-regulated, can be openly sold at brick-and-mortar stores or online, and are backed both by ancient and modern scientific evidence that bodes well with their established reputation.

Nootropic users are also likely to be conscious of the adverse side effects usually attached to synthetic nootropics, including sleep issues, feelings of anxiety, addictive consumption, appetite problems, mood swings and irritability, and even cardiac stress.

While synthetic pills or powders, too, are heavily (or sometimes not at all) backed by clinical or lab studies, natural nootropics have been “tried and tested” for centuries by human consumption. Modern scientific literature have continued studying them and echoed their high safety value and effectiveness in different areas of health, including brain enhancement.

Of course, vigilance remains important as the market still has adulterated products from fly-by-night companies and fraudulent parties that give the natural nootropic industry a bad name. This makes accurate, up-to-date information from authoritative sources essential in knowing the good from the bad, and therefore making sound decisions in nootropic intake.