The Truth About Losing Your Mind When Getting Older 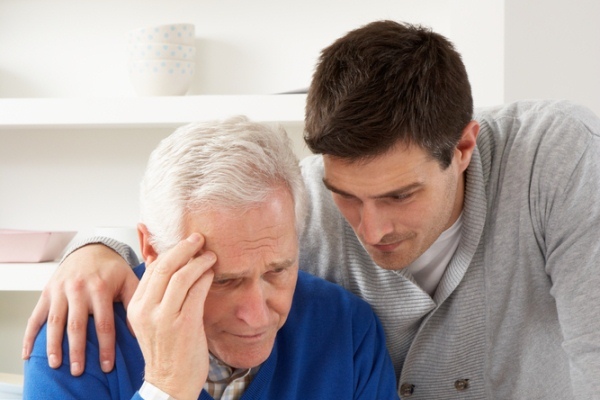 Mild forgetfulness can be a normal part of the aging process, but how do you know your memory loss is still normal or already a sign of a more serious problem? What’s acceptable and not when it comes to memory loss with aging? Here’s the lowdown before you panic with the idea of getting older and losing your sharp memory and cognitive functioning.

There are so many changes that take place in your body as you get older, and your brain is no exception. You may notice it’s harder and taking longer for you to learn new things or pick up brand-new skills, as you may not remember things as well as you did before (such as the simple information of where you left your eyeglasses).

While older people don’t do certain things as fabulously as younger people do, including performing in complex memory and learning tests, they can still outdo them in these areas and even in mental ability tests like vocabulary. This means that aging usually comes only with mild forgetfulness, not serious memory challenges.

And it’s typically NOT aging that causes more severe memory loss. Other factors affecting memory include use of certain medications, deficiency in vitamin B12, excess alcohol intake, or blood clots in the brain. Dementia can be a culprit as well, while emotional distress can temporarily lead to confusion and forgetfulness and can be eased with solid social support.

The long and short of it: you don’t have to lose your mind when you age.

Ways To Keep Your Memory Sharp

There is a wealth of ways you can keep your memory sharp and optimally working even in older years, including the following techniques:

The power of supplementation should never be underestimated, too. Nootropics, like LumUltra Wisdom, are making waves today in the brain wellness arena due to their promise of elevating overall cognitive performance, particularly among those who most need it such as the elderly. Time-tested herbs and nutrients are at the core of these products, which promise potential in addressing focus and distraction, poor memory and cognitive performance, and even the occasional fear and nervousness.

The message behind these lifestyle techniques and nootropic supplementation is simple: you can remain limitless even in old age. Your age does not have to dictate your memory’s possibilities, because you can keep performing at your best given the right tools and reinforcement for brain health.