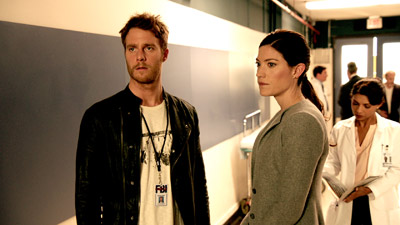 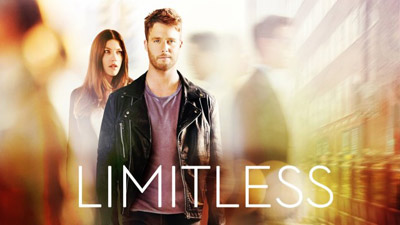 These are glorious, imagination-driven times for TV viewing. In Limitless, the American TV adaptation of a 2011 film of the same title, a dude named Brian Finch develops superhuman abilities after he took a mysterious pill called NZT – and from the discovery of that potent nootropic drug, all sorts of different adventures involving enhanced mental faculties ensued. It has got the ingredients of a gripping dramedy, right?

Finch – played by actor Jake McDorman – is a 28-year-old burnout slash struggling musician. He is introduced to the miracle drug NZT-48, which practically gives him an all-access pass to every neuron in his brain. For 12 hours after drug intake, he turns out to be the smarted person in the world, with the ability to recall every life detain and make massive headways in reasoning and intuitive thinking.

Nootropics are believed to enhance cognition, counter the nasty effects of aging, assist children with speech disorders and other sicknesses, and even help treat stress and issues such as post-traumatic stress disorder.

Take, for instance, Noopept – considered the real-life NZT that gave Brian capabilities of superhero proportions. This peptide is prescribed in Russia and surrounding countries as a nootropic and believed to cause a general neuroprotective effect after supplementation.
The much-heralded pros of this top-of-the-food-chain nootropic substance include cognitive enhancement and memory, increasing NGF and BDNF mRNA concentrations, and mild psychostimulation.

The consequences are rather practical: Noopept – found at the core of A-rated products like LumUltra – is engineered to elevate overall cognition, as well as upgrade memory, learning, focus, processing speed and overall brain functioning. And mind you: despite Noopept’s prominence as a nootropic agent, it has been nearly exclusive found in powder form as a stand-alone supplement, with people building their own nootropic “stacks” to yield unexpected positive results.

While the effects may not exactly be superhuman, you can tweak certain things to make your nootropic experience nothing less than miraculous:

You might still be deciding on the merits and benefits of nootropics in giving your brain the massive boost it needs for routine everyday tasks and a more astounding overall performance, whether you’re doing intelligence work or dealing with the FDA like Brian Finch or not.”

But if there’s one thing that the Limitless series shows us, it’s that the human brain can do things far beyond its determined limits – and we could also be a nootropic stack away from achieving a bigger, better mind for the grandest noble pursuits in life.