Research Identifies New Drug Targets to Enhance Memory: What We Know So Far 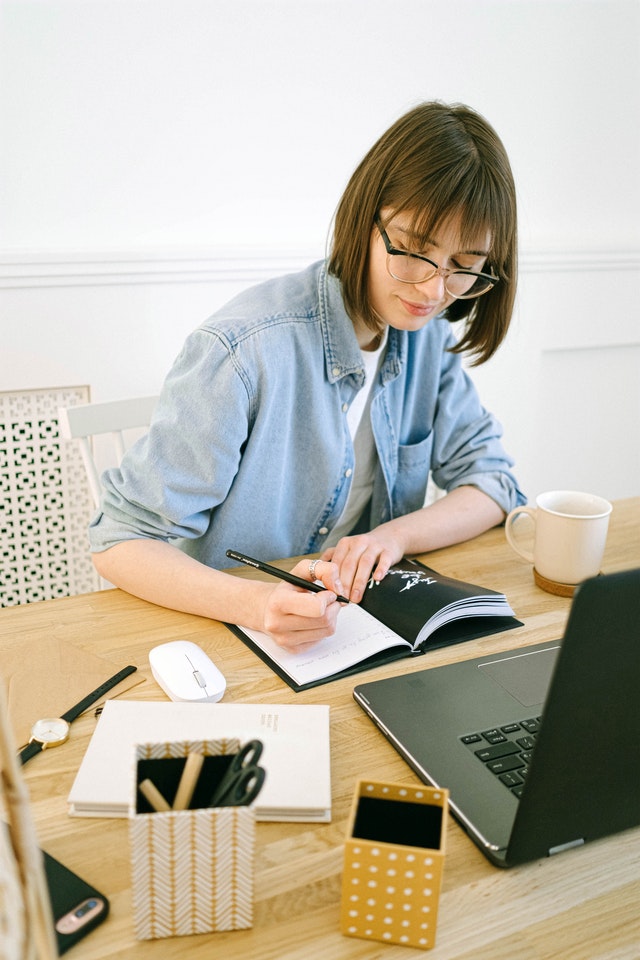 New findings from a University of Bristol study has identified drug targets within the brain’s neural circuits that encode memories.

This, according to the team, will help advance the treatment of a broad spectrum of brain disorders plaguing modern humans.

In the research done in collaboration with a biopharmaceutical company, the findings identified specific brain receptors for the neurotransmitter acetylcholine, rerouting information that flows through memory circuits in the hippocampus of the brain.

Acetylcholine is a familiar name in brain enhancement. It’s released in the brain during the learning process and is important for acquiring new memories. Today the only effective treatment for symptoms of brain diseases such as Alzheimer’s disease is the use of drugs that boost acetylcholine levels. The strategy, however, is prone to multiple adverse side effects, so the researchers hope to discover receptor targets that can offer the benefits without the negative effects.

Many brain disorders that feature memory loss include Alzheimer’s and schizophrenia. Treatment options for these problems are still limited and, as mentioned earlier, offer limited success.

The findings, says lead author and professor Jack Mellor, show the fundamental processes occurring in the brain during memory encoding as well as how they may be regulated by drug therapy or brain state. Discovering these specific targets, he adds, “open up avenues and opportunities for the development of new treatments” targeting Alzheimer’s and similar conditions affecting cognitive abilities.

Diet is believed to play a role in producing acetylcholine and a reduced risk of certain diseases. Acetylcholine is a neurotransmitter produced in the brain, playing a crucial role in muscle movement, working memory, and thinking. Working memory, for example, is the ability of the brain to temporarily hold information in the mind.

When there are problems with the use and production of acetylcholine, disease may set off, including dementia and an autoimmune disease that weakens the muscles, called myasthenia gravis.

When it comes to food or supplements, there is really none that contains acetylcholine. Some, however, may contain the building blocks of the chemical. Choline, an essential nutrient, is a building block of acetylcholine, and it’s found in foods such as whole eggs, fish, meats, and whole grains.

Animal and human studies suggest that choline-rich foods and supplements may increase levels of acetylcholine in the brain, showing the great potential of choline to protect against the risk of certain brain disorders. The complicated relationship between choline and brain function is still being explored by medical research today.

High-quality supplementation is considered a potent way to get brain enhancement benefits with little or no side effects when done correctly and prudently. It can promote neuroplasticity, the human brain’s ability to reorganize itself through forming new neural connections in life. The brain can be shaped and sharpened to attain greatness, and the right diet and lifestyle can optimize its performance.