Nootropics and Alcohol: Risks and Precautions to Consider 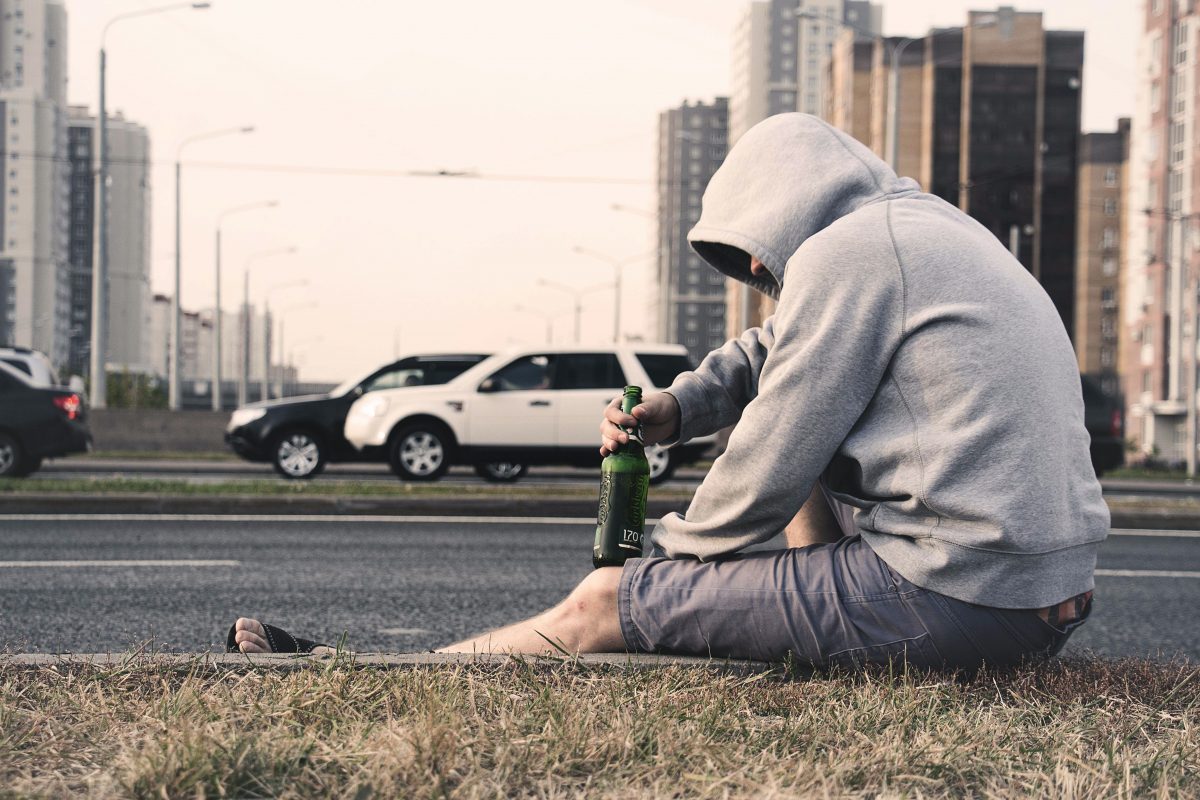 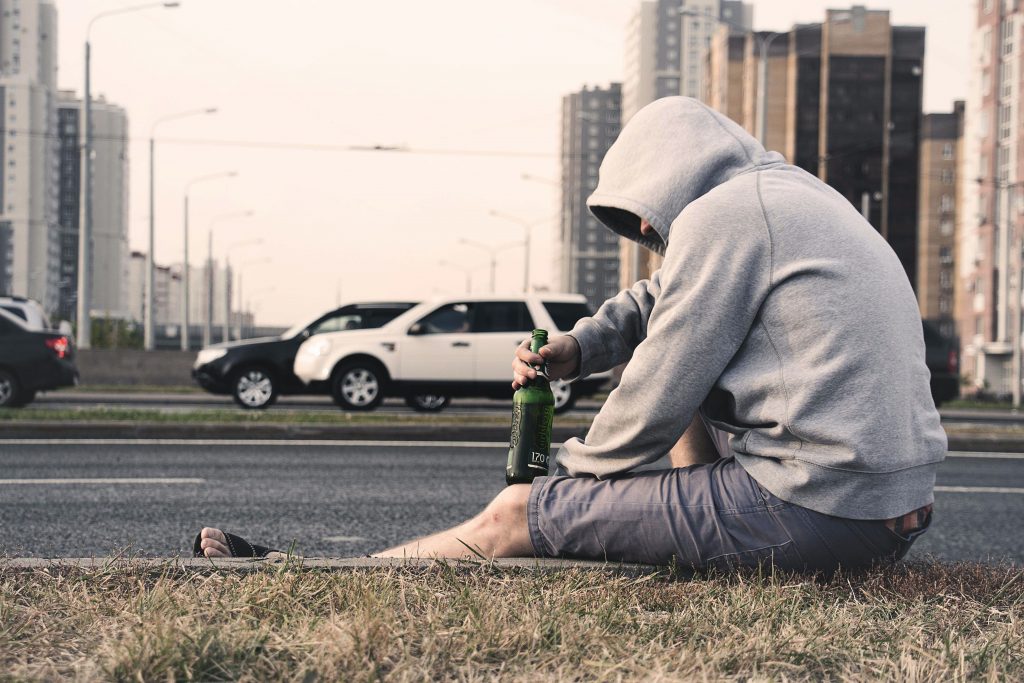 Nootropic supplements are popular for a reason: to enhance cognitive performance and help users undertake their tasks, whether for school, work, or other aspects of everyday life.

Alcohol, on the other hand, is mostly taken to dull the senses and increase a sense of confidence. In many cultures, it is a way to socialize, hence the term social drinking.

Nootropics and alcohol together is generally not considered an ideal combination, with potentially opposing effects. Some, however, argue, that this depends on the type of nootropic that’s taken. These brain enhancers, for instance, can be classified into synthetic and natural, e.g, herbal extracts and nutrients found in nature.

Modafinil, often referred to as a real-life Limitless pill, is contradicted by alcohol due to GABA. It reduces GABA levels and lightly increases levels of serotonin, dopamine, histamine, and glutamate. While Modafinil’s benefit might be significantly decreased, side effects may also be worsened.

In addition, both of these substances can make you dehydrated, thus the likelihood of thirst and headaches if you don’t follow through with enough water intake.

Then there’s L-theanine and alcohol. L-theanine is an amino acid naturally found in green tea. It’s used in the nootropic arena to produce a relaxed state and therefore better focus and productivity. Higher doses, on the other and, can have a sedative effect but without affecting cognition.

There are those who consume L-theanine to lower social anxiety and become more clear-headed. L-theanine is also consumed after a night of drinking to help reduce brain fog and incite optimum performance the following day. Sometimes, L-theanine and alcohol are mixed to minimize the setbacks of a hangover.

Why Drinking Is Bad News for Cognition After All…

It doesn’t take a genius to figure out that a state of being hung over affects cognition and mental performance adversely. Surely, a glass of healthful red wine might be helpful due to its antioxidants, but it’s very easy to transition to unhealthy drinking and hangover. The factors that affect this include:

Hangovers impair focus as well as concentration, particularly in the presence of what’s called hangover headache. Sufferers may find it extremely difficult to focus on a single task, let alone on several things at once.

Excess alcohol consumption also negatively affects mood and motivation, with the oxidative stress and the stress hormone cortisol having a bad impact on the brain’s neurotransmitter levels. Dopamine and norepinephrine are just two examples of these chemicals, and they play a key role in good mood and a motivated state.

Binge-drinking combined with sleep deprivation, too, slashes energy levels and contributes to brain fatigue. When occurring regularly, this can lead to a chronic form of brain fog, where there’s fuzzy memory as well as slow brain processing.

Note that not every drinking session, though, leads to a hangover. Common hangover symptoms include slow thinking, tiredness, increased irritability, dehydration, upset stomach, headache and nausea, as well as decreased appetite.

Nootropics and alcohol are generally a risky affair. The latter defeats the purpose of taking the former, with some dangerous side effects to boot. Racetams, a class of synthetic nootropics, also lower alcohol tolerance.

The good news, though, is that nootropics are mildly stimulating and may provide a benefit the day following alcohol consumption. A comprehensive brain-enhancing nootropic solution might as well provide clarity and a range of benefits in the morning of a pretty bad hangover.

Aside from L-theanine, caffeine and B vitamins might be helpful when the brain is in a less-than-optimal condition due to a hangover. Depleted B vitamins, for one, have been linked to brain fog symptoms during a hangover. A good vitamin B complex might then assist in solving brain chemical deficiencies and protect against circulation problems,

As the content of this article is not intended to replace qualified medical advice, it’s best to consult a health practitioner and avoid experimentation of nootropics and alcohol for brain enhancement to stay on the safe side.

As always, try to do all things in moderation, including drinking alcohol. Nootropics, on the other hand, may be further explored if you wish to increase your mental drive and sense of achievement, boost your memory, increase your focus, recover from high stress and occasional nervousness and uneasiness, as well as incite a new level of fitness and brain wellness.