Drug May Halt Dementia and Neurodegenerative Symptoms in Mice: Study 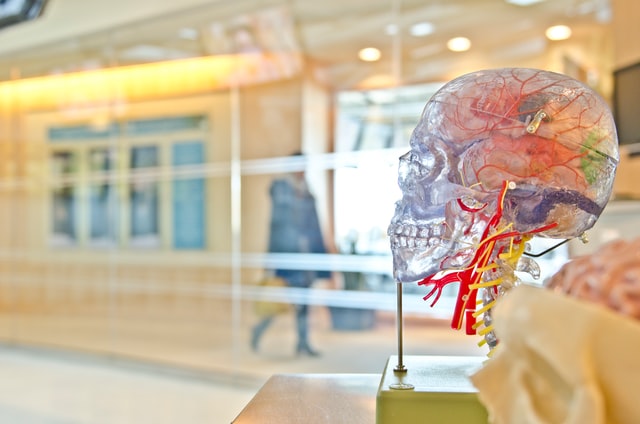 Researchers in Japan have identified a potential drug therapy for neurodegenerative symptoms in animal models of dementia and Alzheimer’s disease, concluding that the drug may reverse the effects of these disorders.

The team, publishing the results in the International Journal of Molecular Sciences, noted that there is currently no disease-modifying therapy for neurodegenerative disorders like Alzheimer’s. “We discovered the novel, disease-modifying therapeutic candidate SAK3, which, in our studies, rescued neurons in most protein-misfolding, neurodegenerative diseases,” said study author Kohji Fukunaga, professor emeritus at Tohoku University.

SAK3 has been declared safe by the governing board in Japan and researchers are bound to start clinical trials in humans next year, according to the study press release.

Previously, the team saw that the SAK3 molecule seemed to help enhance memory and learning in an Alzheimer’s mouse model. It appeared to improve the function of a cell membrane channel, thus promoting neural activity in the brain.

SAK3 usually promotes the release of neurotransmitters acetylcholine and dopamine, which are significantly reduced in the case of Alzheimer’s and dementia.

Fukunaga noted that even after cognitive impairment has occurred, administering SAK3 significantly prevents the progression of neurodegeneration, particularly in motor dysfunction and cognition.

SAK3 also helps manage the damage of misfolded alpha-synuclein, which normally helps regulate the transmission of neurotransmitters in the brain. The protein can misfold, aggregate, and contribute to what is suspected by scientists as a cause behind neurodegenerative symptoms. When the aggregation occurs, it can result in loss of dopamine neurons, which should otherwise help with learning and memory.

This breakthrough is thought to help solve issues of protein misfolding disorders in Parkinson’s disease and Huntington’s disease, on top of Alzheimer’s.

Getting older increased the risk for dementia. However, evidence is quick to show that there are things that can be done to reduce this risk and prevent dementia. Here are some of them: