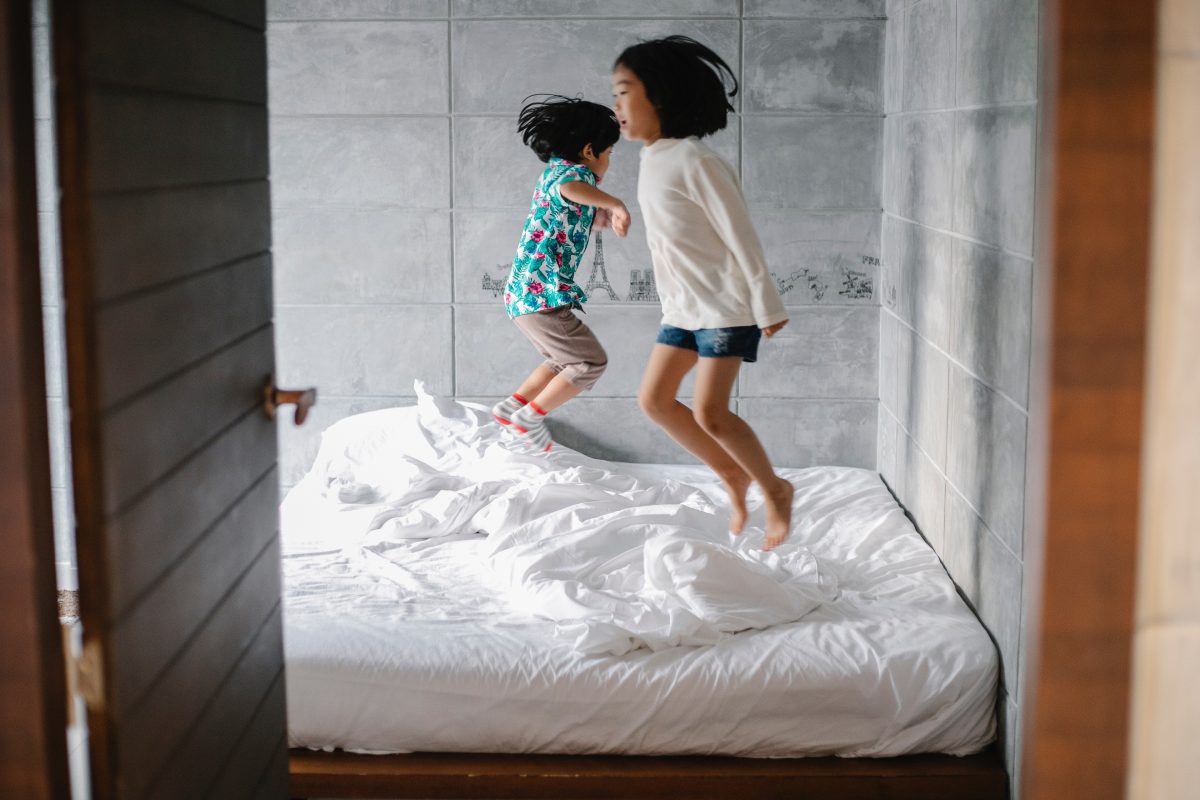 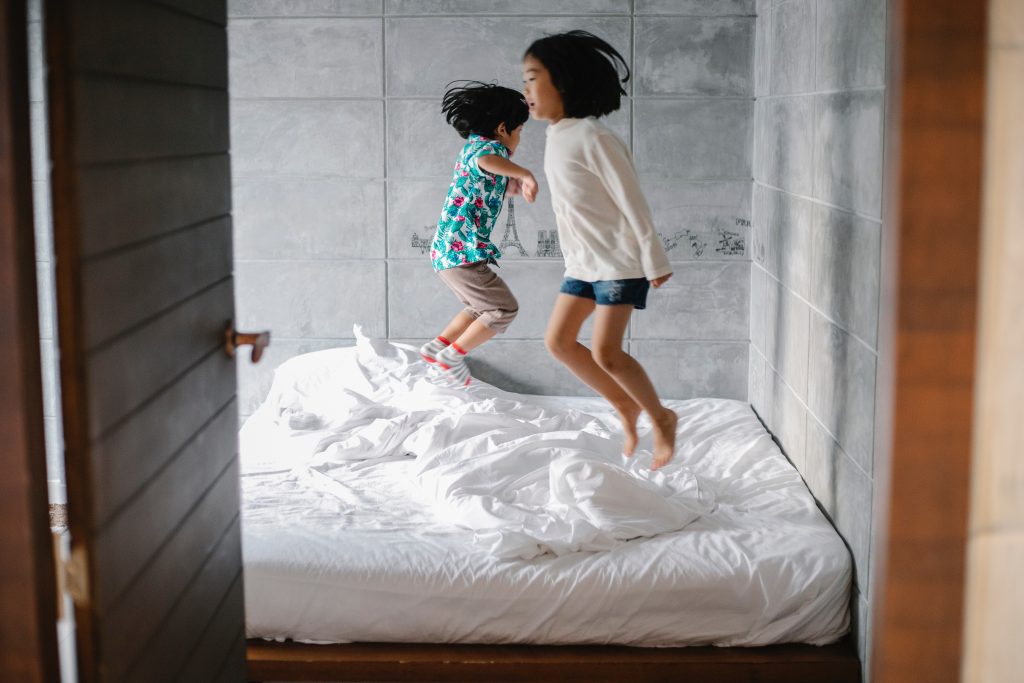 We’ve practically seen hyperactivity in numerous forms: A child that won’t stay still in class or at the dinner table, or a young adult finding it difficult to sit still to concentrate on and complete a task.

ADHD and hyperactive conditions command a multibillion prescription drug industry, with ADHD diagnoses in children increasing by about 41% from 2003 to 2011, according to CDC estimates. Eleven percent of kids from ages 4 to 7 are also estimated to be diagnosed with ADHD as of 2011, already translating to about 6.4 million children.

If you’re among those who aren’t comfortable in using medications for calming hyperactivity, know that there are natural solutions you can try. Here are some of them.

Watch out for potential allergens

Diets that restrict these allergens may help address behaviors in ADHD patients. Check with an allergy doctor if you suspect allergies may play a part in the hyperactivity. Foods in question typically include chemical preservatives such as those in potato chips, cereals, and commercial snacks; chocolate; milk and eggs; and foods that contain salicylates, which include chili powder, cider, apples, berries, and prunes.

Spending time outside may benefit ADHD patients, as research strongly shows that even just 20 minutes of outdoor time can improve their concentration. Particularly helpful is spending time in greenery and nature settings.

Green space has long been studied as a safe, natural therapy to help people with ADHD.

According to a number of small studies, yoga may serve as a complementary treatment for ADHD. Findings reveal that it correlates with significant improvements in areas of anxiety, hyperactivity, and social behaviors in boys with ADHD practicing regular yoga on top of their everyday medicine.

Similar improvements in anxiety and hyperactivity have been seen in teens participating in tai chi classes twice weekly for five weeks.

Vitamins and minerals play a significant role in naturally addressing ADHD. Foods in everyday diet can work in conjunction with nutritional supplements such as nootropics or brain enhancers designed for adults and children.

Some that have been deemed helpful for hyperactivity are B vitamins, which are key to a healthy nervous system; vitamin C, involved in numerous functions and needed by the brain to make neurotransmitters; zinc, a mineral regulating dopamine and may contribute to attention problems if deficient in your diet; and iron, which helps make dopamine and low levels of which have been linked to ADHD symptoms.

Just as important is exercise, which improves both ADHD symptoms and executive functions. According to mounting research, there is not one type of exercise that is better than others; all of them appear to help ADHD.

What may be most important to consider is what the hyperactive child enjoys doing and is motivated to do regularly. It could be running, yoga, or martial art classes. Energetic play is also recommended and can range from using the trampoline to spending time with friends on a bike or in the park.

Solving hyperactivity does not need to involve overprescribing medications or drastic measures. One can always start with good, optimum nutrition, regular movement, and behavioral therapies that don’t cost a dime.