The Power of Nootropics on The Human Body 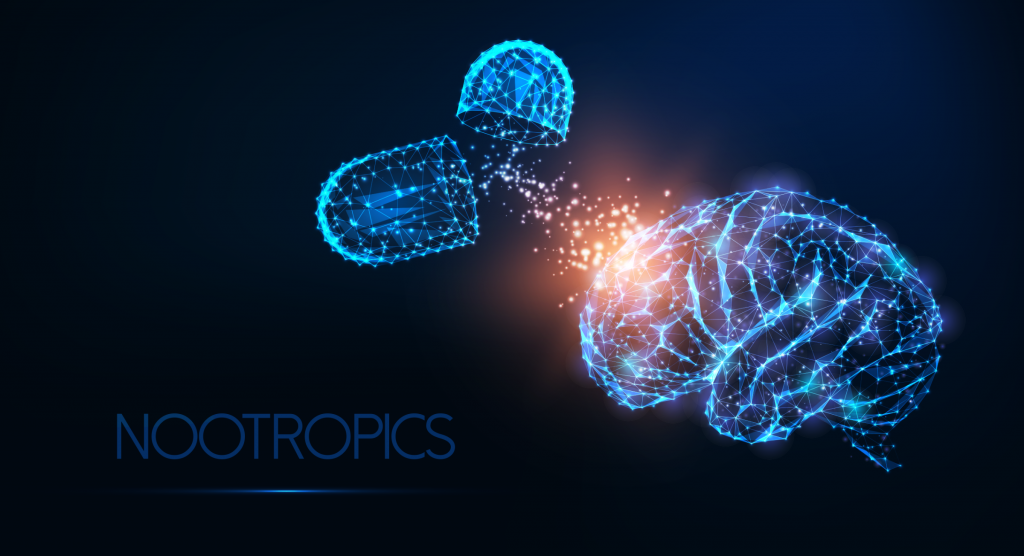 Nootropics are also referred to as cognitive enhancers or smart drugs. This means that nootropics are supplements or drugs that have the ability to make you improve your cognitive function. These functions include improvement of cognitive functions of memory, creativity, executive functions and motivate people who are healthy. Nootropics have found its place in that it helps people to increase the ability to remember things and be more creative and motivated. In any individual living in this era, there are a lot of things which need to be done and learned in so little time. In order to keep up, researchers came up with nootropics which are used to enable these individuals to become better than they would have been if they were not using nootropics. Use of nootropics which is a cognitive enhancing drug without medical indication has been debated by many physicians, neuroscientists, and psychiatrists. Even with these debates on the use of nootropics without being prescribed, sales of these drugs or supplements has grown rapidly where there has been a global demand for these products and has become an over $1 billion-dollar business in 2015.

Nootropics users have been observed to be a majority of students who attend very competitive colleges. They take these nootropics to ensure that they are able to compete and survive in these fast-paced colleges. Noopept is one of the best nootropic products for potency, safety and value by most nootropic users in the brain supplements sphere. You may ask how nootropics improve focus and memory? The best answer lies in noopept. Based on a review of noopept, benefits include improvement in mental functions within the human body such as learning faster and understanding much more than usual, increased in memory and a high ability to recall a lot of information. Such needs are usually displayed by students who study a lot of content and need to remember it all to succeed in their exams and in extension their high paced careers. Research on noopept and its benefits has been done and has uncovered that the product actually does bring all the stated benefits but also attached to it are some clinical uses for the noopept.

This means that the noopept benefits have increased and now serves even people who might need clinical attention. Noopept benefits have been proven to include the ability to enhance basic functionality of an individual’s brain neurons which has the effect of increasing the intellectual ability of an individual, it enables an individual to gain greater concentration than they would have without using noopept and increased amounts of energy coupled with good mood enhancements which helps patients to be very lively and heal fast from their ailments while having a positive attitude towards it which reinforces their fighting power to beat ailments. 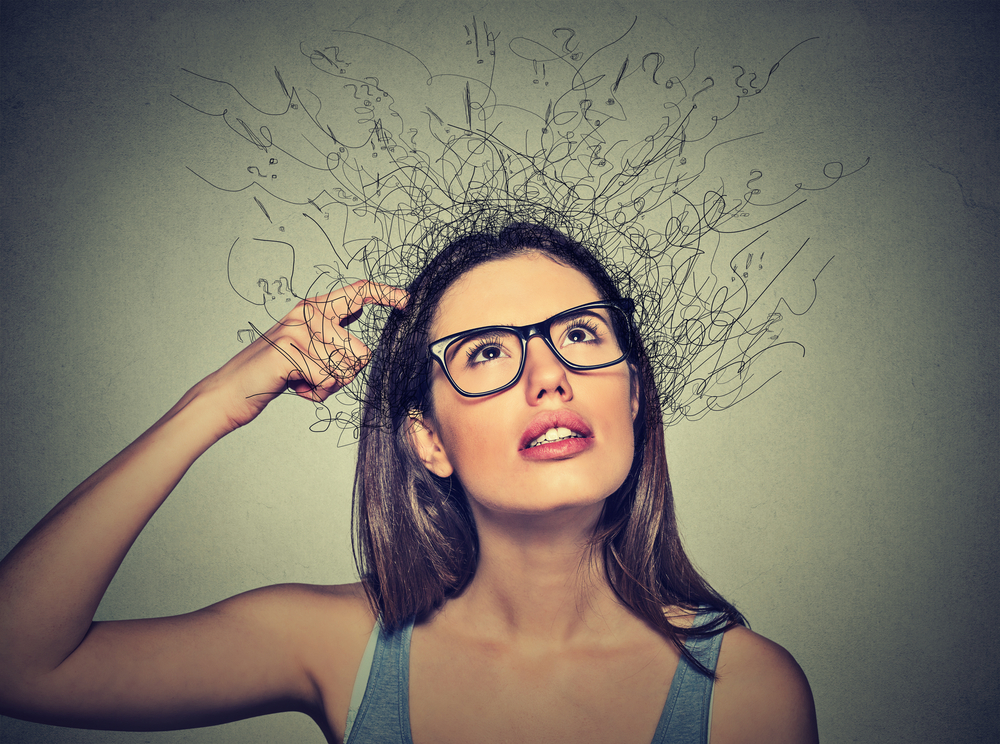 How nootropics improve focus and memory is that from research done by experts in the industry has discovered that nootropics such as noopept have the benefit of increasing cognitive functions. By this, it is showed that when these cognitive functions are improved an individual’s memory is improved. This possible by the fact that the nootropics improve the functionality of the brain neurons which send signals to all parts of the body. When the signals are, faster and improved the ability of an individual to focus improves also whereby the individual is able to send signals faster to and from the brain through the neurons which make focusing increase. The improvement of functionality in an individual’s brain neurons enables and individuals to also recall and store a lot of information easily in their brain. This happens whereby the brain is able to absorb a lot of information faster in a shorter time and also with improved focus an individual gets more time and understanding to absorb a lot of information.

This same information stored in the brain can also be recalled and understood easily which makes the nootropics a very effective drug in improving focus and memory in an individual. The extended increase in the use of these drugs by students mostly has been questioned due to the side effects it has such as headaches and loss in appetite. The use of nootropics is in question because though they might be very beneficial is it worth it. Research on them still continues but for now, the verdict is they are a very good option to improve focus and memory.

Credit To: VestaWilliams , The Power of Nootropics on The Human Body, Posted February 2, 2017
< http://kidmia.org/power-nootropics-human-body/ >